SSE has written to BEIS Minister Chris Skidmore encouraging him to increase the 6GW cap on new offshore wind to help decarbonise the UK economy quicker. 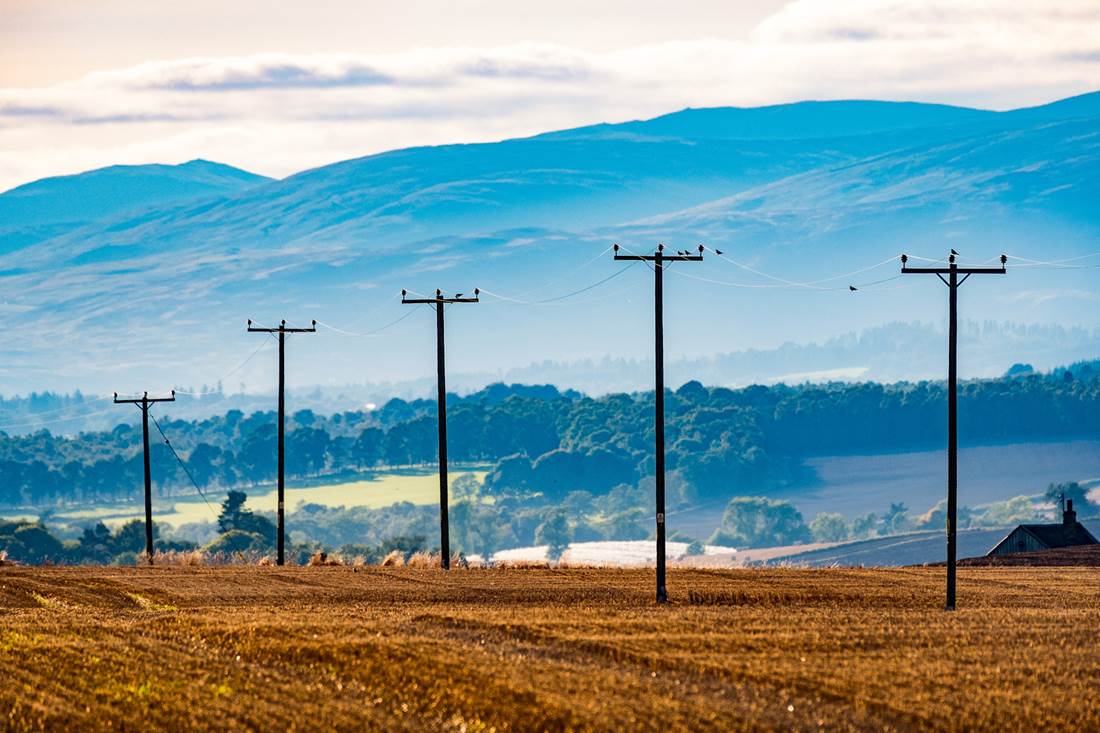 Image: SSE has long argued for Net Zero as an important step in the fight against climate change. Photo courtesy of SSE.

The current Contracts for Difference auction has limited the capacity of offshore renewables but this was set before the Committee on Climate Change published its report and the Government took its global leadership position as the first country to enact Net Zero by 2050 into law.

SSE has long argued for Net Zero as an important step in the fight against climate change but ambitious goals require equally ambitious action.

Alistair Phillips-Davies, SSE Chief Executive, wrote to the Minister asking him to revisit previously held assumptions about the future of our energy system and increase the scale of renewable power.

He said:  “The net zero commitment is a positive development, but none of us should underestimate the scale of the challenge that it poses.

“Offshore wind will play a crucial role in providing affordable low carbon power and the Committee on Climate Change (CCC) has suggested 75GW of offshore generation may be required by 2050, compared to 8GW today and 30GW targeted by the Government’s sector deal for 2030. Increasing offshore capacity in line with the CCC advice is challenging but achievable.

“Increasing the 6GW cap provides Government with an opportunity to show that it is serious about net zero and positioning the UK as a world leader in both the offshore wind sector and the fight against climate change. It can do this in a way which is quick, simple and cost neutral for consumers.”

The Government’s CfD auction has restricted the amount of low carbon capacity to 6GW but this was set before publication of the CCC report and the Government increasing its own target to achieve Net Zero by 2050.  Upping the 6GW would be a rational and proportionate step for the Government and next Prime Minister to take to back up its 2050 commitment with effective action.