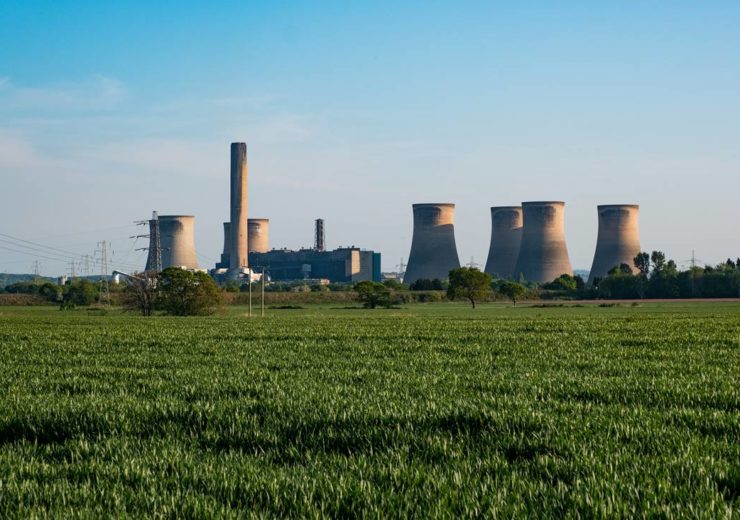 Scottish and Southern Energy (SSE) has announced to close the remaining units at the 1,995MW Fiddler’s Ferry Power Station located in Warrington, Cheshire, in North West England, next year.

Commissioned in 1971, the Fiddler’s Ferry Power Station comprises four units, each of about 500MW of power generation capacity. The unit 1 of the power plant was closed in March 2019.

By 31 March 2020, the firm plans to close the remaining three units at the power plant, upon completion of collective consultation with employees and trade unions.

The Fiddler’s Ferry is the last remaining coal-fired power station in SSE’s generation portfolio in the country.

SSE, in a statement, said: “SSE has itself committed to reducing the carbon intensity of the electricity it generates by 50%, as well as trebling its renewable energy output, by 2030.

“This is in line with its vision to be a leading energy company in a low-carbon world.”

The company took over ownership of the Fiddler’s Ferry Power Station in 2004 from AEP Energy Services in a deal worth £136m.

The power plant is said to burn 16,000 tonnes of coal each day at its full capacity. Fiddler’s Ferry is also capable of operating on biomass, which is used as its secondary fuel.

The Fiddler’s Ferry Power Station featuring eight cooling towers, each with a height of 374ft, and a 660ft long high chimney.

The closure of the power plant is the result of limited success in the Government’s Capacity Market auctions while its current contract ended in September 2019.

The firm said in a statement: “Its financial performance has deteriorated to unsustainable levels, with losses of around £40 million in SSE’s last financial year.”

Earlier, the UK government has announced its aim to end unabated coal-fired electricity generation by 2025. The government has passed legislation to achieve net zero carbon emissions target by 2050.