Spain-based Gas Natural Fenosa has renewed its agreement with Algerian state-owned energy firm Sonatrach to procure natural gas from Algeria to Spain until 2030. 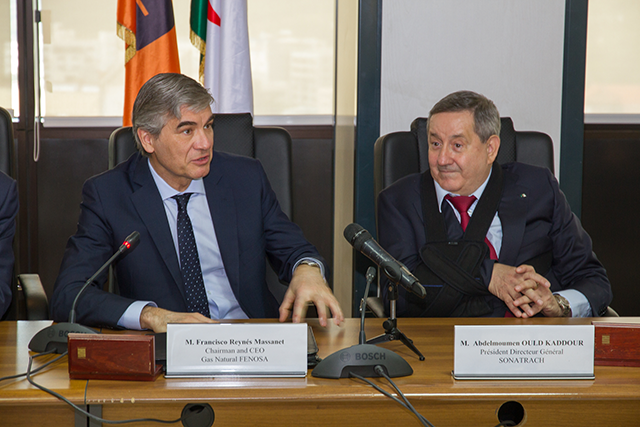 The deal extension for natural gas supply from Algeria is estimated to cost €30bn ($35bn) over the life of the contract, reported Financial Times.

“Moreover, it undoubtedly constitutes a significant milestone in the relationship with Algeria as this renewal guarantees the stability of gas supply to Spain.”

The deal is an extension to the agreements signed by the two parties in June 2011. It also envisaged sale of the 4% stake in Gas Natural Fenosa by Algerian company.

Gas Natural Fenosa said in a statement: “In addition to contributing to the security of supply to the Spanish market, the agreement reinforces an optimal distribution of the supply mix for the country between natural gas (NG) supplied via pipelines, which represents 30% of domestic consumption, and liquefied natural gas (LNG).”

The negotiations for the contract extensions have allowed both parties to reach favorable agreements.

Earlier this year, Spanish oil and gas firm Cepsa and Sonatrach, have agreed to redevelop the onshore Rhoude el Krouf (RKF) oilfield in Berkine basin, Algeria with an investment of about $1bn.

As per the 25-year agreement, the firms plan to redevelop a mature oilfield, 19 years after being in production. The objective of the redevelopment project is to boost production of crude oil from the field significantly.

The redevelopment includes the drilling of 30 new wells, the construction of a new processing plant including a LPG recovery unit, and installations for the expedition of LPG.