Southwest Gas to explore sale and other strategic alternatives

The decision of the US-based gas utility’s board comes after it had received an indication of interest from an undisclosed potential buyer, which is said to be well over the offer of $82.5 per share issued by billionaire Carl Icahn in March 2022 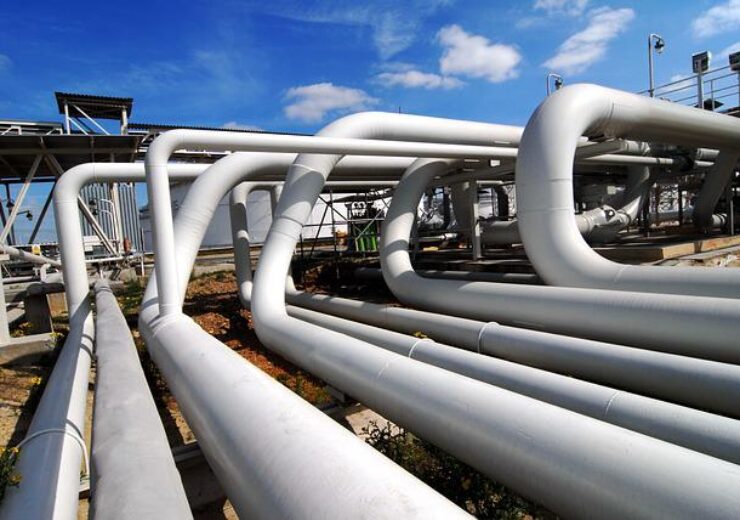 Southwest Gas confirms receipt of indication of interest from another potential buyer. (Credit: bstad from Pixabay)

Southwest Gas said that its board of directors has authorised exploring a range of strategic alternatives for the company, including a sale, with an aim to maximise stockholder value.

The move comes after the US-based gas utility received an indication of interest from an undisclosed potential buyer, which is said to be well over the $82.5 per share offer issued by billionaire Carl Icahn in March 2022.

Southwest Gas will also consider a separate sale of its business units and/or pursuing the previously announced spin-off of its utility infrastructure services business Centuri among other alternatives.

The gas utility said that a board committee, which is exclusively made up of independent directors, is supervising the process.

Southwest Gas board chair Michael Melarkey said: “As a Board, we determined that the best path forward is to explore a range of strategic alternatives, including a sale of the Company, to maximise the value of the Company on behalf of all of our stockholders.

“We plan to move forward expeditiously.”

Last month, Southwest Gas’ board had determined unanimously that Icahn’s offer of $82.5 per share in cash is inadequate, structurally threatening, extremely conditional, undervalues the company, and is not in the best interests of shareholders.

In November 2021, Icahn’s initial unsolicited tender offer of $75 per share was rejected by the company’s board.

Through its subsidiaries, Southwest Gas is into the business of buying, distributing, and transporting natural gas, along with providing utility infrastructure services across North America.

In December 2021, the company wrapped up the previously announced $1.9bn acquisition of Dominion Energy Quester Pipeline and its subsidiaries and certain affiliates from Dominion Energy.

The acquired Quester Pipeline entities were subsequently rebranded under the MountainWest brand, which operates 3,218km long interstate natural gas pipelines in the Rocky Mountain region, US.