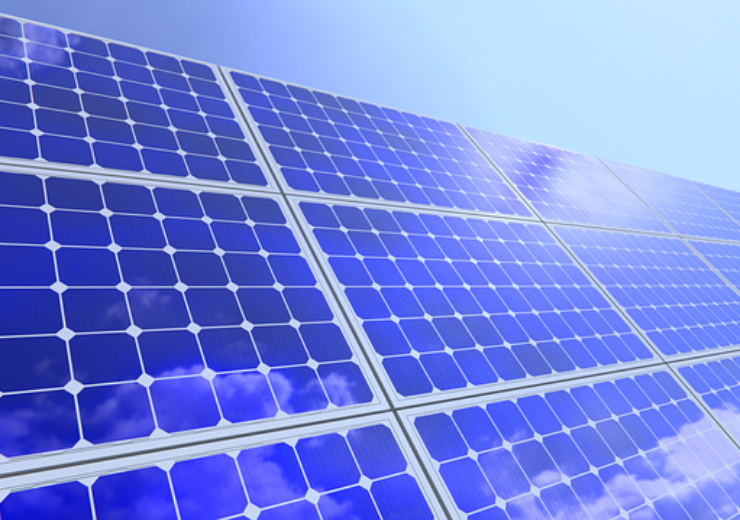 Southern Power said that the addition of battery-based energy storage is expected to enhance the California’s grid reliability.

Also, the addition would provide additional flexible resource capacity to SCE and the California ISO (CAISO), helping them further integrate intermittent renewable energy into the grid.

Southern Power president Bill Grantham said: “These projects will be two of the first co-located solar and storage projects operating in the California market. We’re excited to be a part of the effort to enhance California’s grid reliability.

“The addition of these storage resources to our clean energy portfolio is a great strategic fit for our business and will further position Southern Power to meet our customers’ needs as the energy industry continues to evolve.”

The energy storage projects are planned to be owned in partnership with AIP Management and Global Atlantic Financial Group.

Both firms are holding existing ownership interests in the Garland and Tranquillity solar facilities, which began commercial operation in 2016.

Southern Power operates the solar projects and will undertake the responsibility for operating the energy storage projects, upon completion.

In December 2020, the Southern Company subsidiary has announced the start of operations at its 136MW Skookumchuck wind farm in Lewis and Thurston Counties, Washington.

Currently, Southern Power and its subsidiaries own or operate 52 facilities operating or under development in 13 states with over 12.08GW of generating capacity.