The combined entity will have a strong balance sheet, with no debt and a cash position of around $5.5m, to target expansion of the current NI 43-101 resources 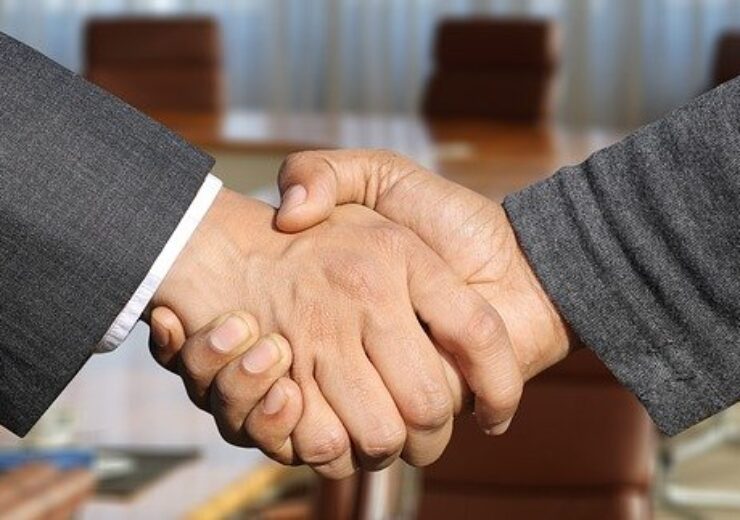 Southern Empire Resources and MAS Gold are pleased to announce that they have entered into a binding agreement dated July 11, 2020 whereby Southern Empire has agreed to acquire all of the issued and outstanding common shares of MAS Gold.

The combined entity will have a strong balance sheet, with no debt and a cash position of approximately $5.5million, which will be used to target expansion of the current NI 43-101 resources as well as exploration and development on all of Southern Empire’s projects.

Chief Executive Officer of Southern Empire, Dale Wallster, stated: “With this transaction, Southern Empire will emerge as a company having NI 43-101 gold resources in Saskatchewan, annually ranked as one of the best mining jurisdictions in the world, which we will target to expand and enhance. Together with our Oro Cruz and Eastgate gold projects in the southwestern U.S.A. we will be a multi-asset, advanced stage gold exploration and development company with holdings in some of the best mining jurisdictions in the world. Southern Empire has a strong treasury, an award-winning technical team and management with strong track records in the capital markets.”

Following the completion of the Transaction, Southern Empire will have 56,734,890 issued and outstanding shares, of which the former shareholders of MAS Gold will hold approximately 10.3%.

All outstanding options and warrants of MAS Gold will remain outstanding (if not exercised prior to closing of the Transaction) and will be adjusted to give effect to the Transaction in accordance with their respective terms or pursuant to the Agreement.

The Transaction is subject to due diligence by each party, shareholder approval, applicable regulatory and TSX Venture Exchange approvals and satisfaction of customary provisions.  The Transaction is expected to close in the second half of 2020.

The Agreement includes customary deal protection provisions, including a break fee of $250,000 payable by a breaching party, and a right to match and a non-solicitation provision in favour of Southern Empire.

Details of the Transaction, including a summary of the terms and conditions of the Agreement, will be disclosed in the management information circular of MAS Gold which will be mailed to the securityholders of MAS Gold and will also be available on SEDAR at www.sedar.com.