The new hydrogen plant will be constructed in the KIZAD Industrial Area near the capital Abu Dhabi, with a planned capacity of up to 200,000 tonnes per annum of green ammonia 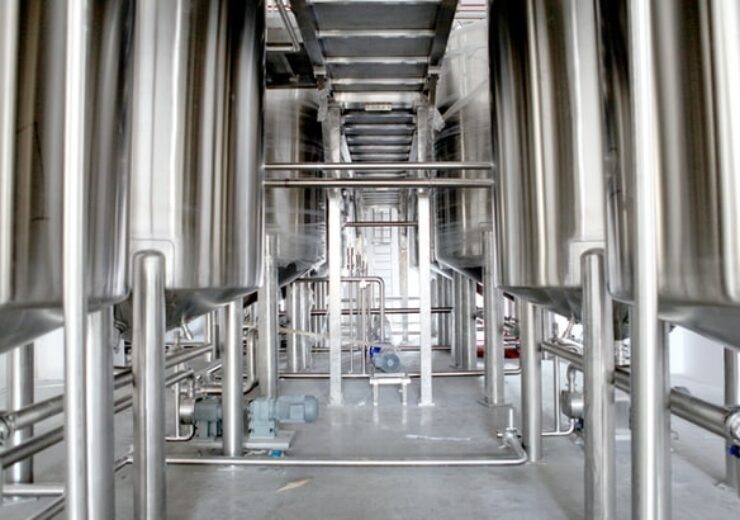 The plant will be located in the KIZAD Industrial Area. (Credit: Crystal Kwok on Unsplash)

Three South Korean companies have signed an agreement with UAE-based Petrolyn Chemie to build a $1bn green hydrogen and ammonia manufacturing plant in the UAE.

The new plant, planned to produce up to 200,000 tonnes per annum of green ammonia, will be constructed in the KIZAD Industrial Area near the capital Abu Dhabi.

It will be built in two phases, with the first phase of the project expected to produce 35,000 tonnes before the second phase takes the project to full scale.

It is considered to be an important fuel for reducing greenhouse gas emissions.

Both the UAE and Saudi Arabia have set out ambitious plans for hydrogen, reported Reuters.

Petrolyn said: “Participating companies will achieve their respective Net-Zero vision through the Project. They are expected to expand the drive of future growth in the global green hydrogen market by expanded reproduction of their future business model.”

UAE has advanced its efforts to develop renewable energy projects as the country seeks to reach net-zero emissions by 2050, reported Forbes

In March, UAE signed a memorandum of understanding (MoU) with the Netherlands on clean hydrogen energy and the decarbonisation of their energy sectors.