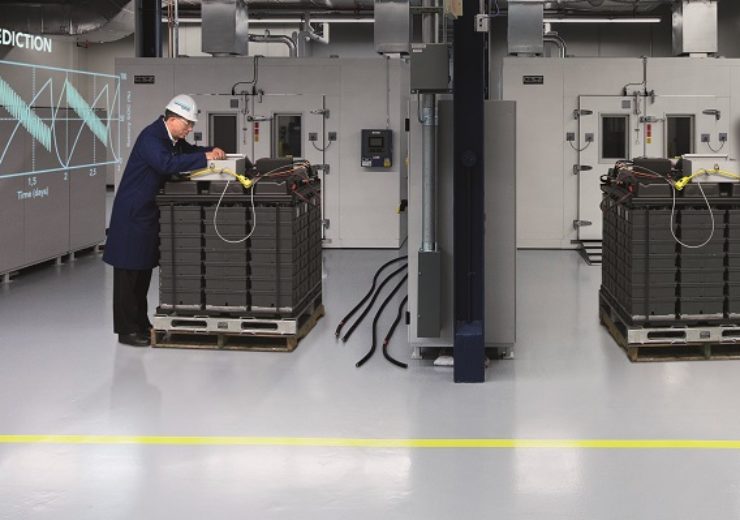 DNV GL, the world’s largest resource of independent energy experts and certification body, has completed an in-depth power failure investigation (PFI) into a major fire at a large-scale South Korean energy storage facility. Carried out at the request of the facility’s insurer, the investigation pinpointed the root cause and highlighted weaknesses in current approaches to monitoring and prevention systems that make small failures more likely to become major issues.

After one such major fire at a large energy storage facility, DNV GL was contracted by the site’s insurer to carry out an independent investigation of the power failure to determine the underlying root cause of the failure and any contributing factors. Now completed, the investigation allowed the insurer to make an evidence-based pay-out decision. In addition to pinpointing the minor manufacturing glitch that initiated the failure, the power failure investigation found that insufficient monitoring and protection systems allowed the failure to escalate into a major fire.

Building on the investigation, DNV GL has now been contracted to determine ways to assess the future usability of an energy storage system that has suffered a fire. It is hoped that the project will lead to methods for validating the state of a battery after a fire and determining how much of it remains functional. This will enable operators to make informed decisions on whether a damaged energy storage facility must be replaced or can continue to operate safely and economically at reduced capacity.