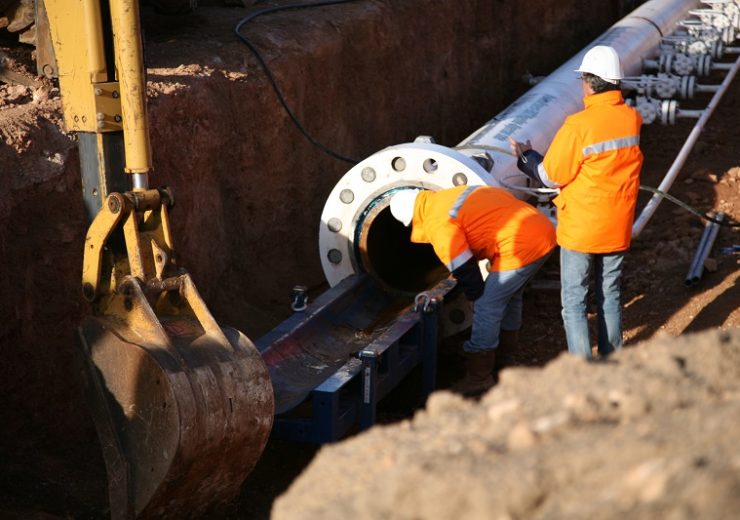 Sonatrach has wrapped up a previously announced deal to acquire an additional stake of 8.04% in the offshore Medgaz gas pipeline between Algeria and Spain from Mubadala Investment’s subsidiary Cepsa.

With the transaction, the Algerian national oil company has become the major shareholder in the 210km long Medgaz subsea gas pipeline with a stake of 51%.

Sonatrach said that the transaction consolidates its position as a major and reliable supplier of Algerian gas to importing customers in Europe, especially in the Iberian Peninsula via the Medgaz gas pipeline.

The company is partnered in the offshore gas pipeline by Spanish gas and power utility Naturgy (formerly Gas Natural Fenosa), which holds the remaining 49% stake.

Sonatrach also holds a stake of 4% in Naturgy.

In October 2019, Sonatrach and Naturgy signed a deal to acquire a combined stake of 42.09% from Cepsa in the offshore gas pipeline. The deal valued 100% of Medgaz’ equity at nearly €1.3bn with an enterprise value of about €1.9bn.

Prior to the deal, Naturgy had a stake of around 15% in the subsea gas pipeline. Earlier this month, the Spanish utility completed the deal of acquiring the additional 34.05% in the pipeline for €445m through a special purpose vehicle (SPV).

The Medgaz gas pipeline, which has been in operation since 2010, transports natural gas sourced from Beni Saf on the Algerian coast to Almeria in Andalusia.

The 24inch pipeline has a capacity of eight billion cubic metres of natural gas per year (bcm). Its capacity is planned to be ramped up to 10.2bcm during the first quarter of 2021 through the addition of a fourth turbo-compressor at the Beni-Saf compression station.