An exclusive five-year cooperation agreement has been entered into with Jiangsu Siyang Administrative Committee of Economic Development Zone in Jiangsu Province, relating to the construction of 500 megawatts (MW) of solar energy capacity (100 MW annually for five years). 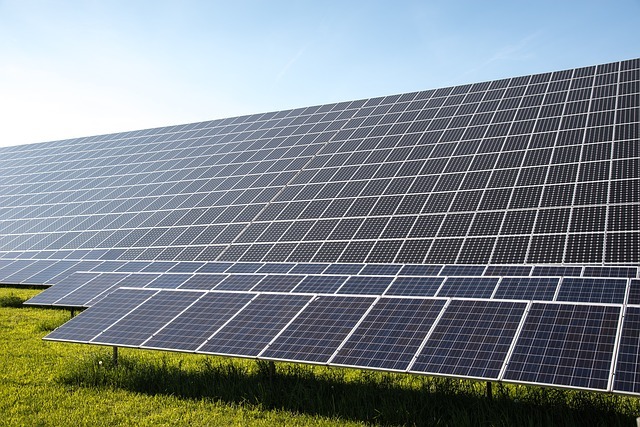 The agreement is fully built out, without any subsidies from either the provincial or the central government, expected to generate annual revenues of approximately 465 MSEK. This corresponds to an annual return on invested capital of approx. 15.8%, which shows that the dependence on subsidies to achieve good profitability no longer exists for ASRE.

ASRE has already identified suitable roofs-tops corresponding to approximately 10 MW in the region. Installations in general are expected to produce approx. 1 kWh per installed watt/year and will, as before, be fully owned by ASRE. Customers enters into a 20-year contract and also commits to buy all the electricity that each installation produces.

– This is a very extensive cooperation agreement. To put this in perspective, Uppsala aims to have 50 MW of solar energy, one tenth of this agreement, installed in 2021. Not to be dependent on subsidies to achieve good profitability, also shows that our achievements within ASRE in China is both commercially and environmentally correct. With increasing volumes, the construction cost per watt will be reduced, whilst the solar cells will be more efficient and thus also produce more electricity and generate higher revenues.