The investment contract ratifies the company’s previously announced Investment Protection Agreement (IPA), provides for certain protections and incentives for the duration of the title of the project, and extends with renewal to 2066 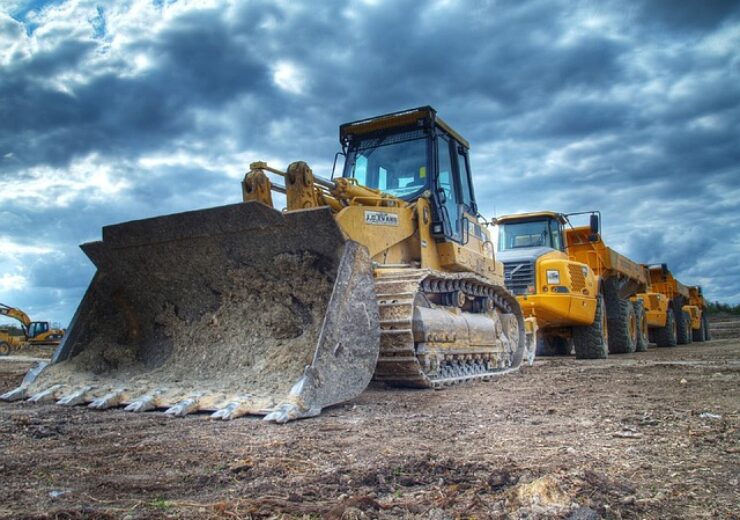 Solaris Resources and the government of Ecuador have signed an investment contract for the development of Warintza copper-gold-molybdenum project in south-eastern Ecuador.

The investment contract provides for certain protections and incentives for the duration of the title of the project, and extends with renewal to 2066.

The protections and incentives include security of investment, stability of mining law and taxes at a reduced income tax rate of 20%.

They also include the exemption from capital outflow tax, import duties, and detailed procedures for dispute resolution and international arbitration protection.

Solaris president and CEO Daniel Earle said: “We are very grateful to the Government of Ecuador and our host communities for their support in reaching this major milestone.

“The Investment Contract provides a foundation of certainty, significantly de-risking the Warintza Project by securing a stable regulatory and fiscal framework with international legal protections for the Project while also enhancing its returns through permanent new tax incentives.”

Solaris is a multi-asset exploration company that develops a portfolio of copper and gold assets in the Americas.

It is primarily focused on the Warintza project in Ecuador, a large-scale resource with expansion and discovery potential.

Warintza project strategic alliance lead coordinator Vicente Tsakimp said: “The Warints and Yawi Shuar Centers are glad that the Warintza Project is advancing and that we are part of it.

“Our work and coordination with the Company are an example that participatory mining can be done, and we are proud of everything we have achieved.”