Solar Frontier Americas, the long-term owner of the project, will be responsible for the operations of the solar facility 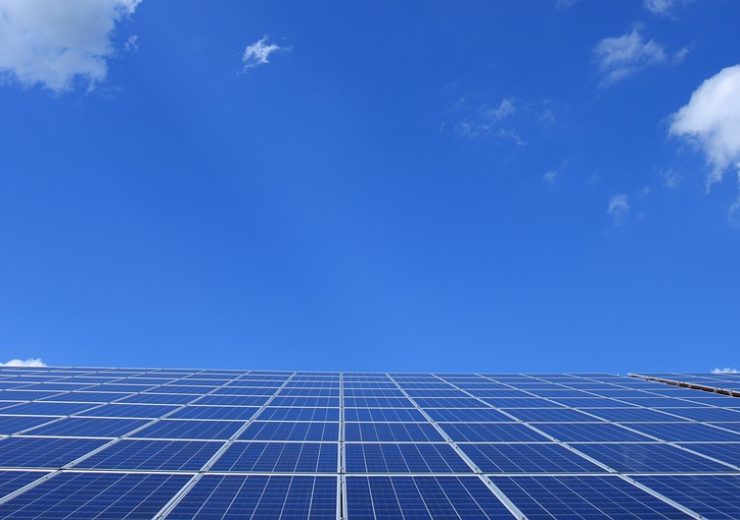 The power generated from the Central 40 PV installation will be supplied to Silicon Valley Power, the not-for-profit municipal utility of Santa Clara, California, through a power purchase agreement (PPA).

Solar Frontier Americas, the long-term owner of the project, will be responsible for the operations of the solar facility, located in Stanislaus County, California.

The construction of the project is slated to begin in 2020 and is expected to become operational later in that year.

President and CEO of Samsung C&T America Seung-gul Lee said: “Samsung Solar Energy is pleased to sell this project which we developed with Coldwell Solar, to an organization with the utility-scale development expertise and power generation management capabilities of Solar Frontier Americas.

“There continues to be strong demand for solar projects well-managed through the development stage. As a leading renewable energy project developer, we’re well-positioned to deliver on that demand.”

Prior to that, the company had acquired the 210MW Mustang Two solar project located in Kings County, California. Solar Frontier had also signed a 56 MW PPA with California-based Community Choice Aggregator (CCA).

The company claims it is developing a pipeline of utility-scale projects with a combined capacity of more than 1GW.