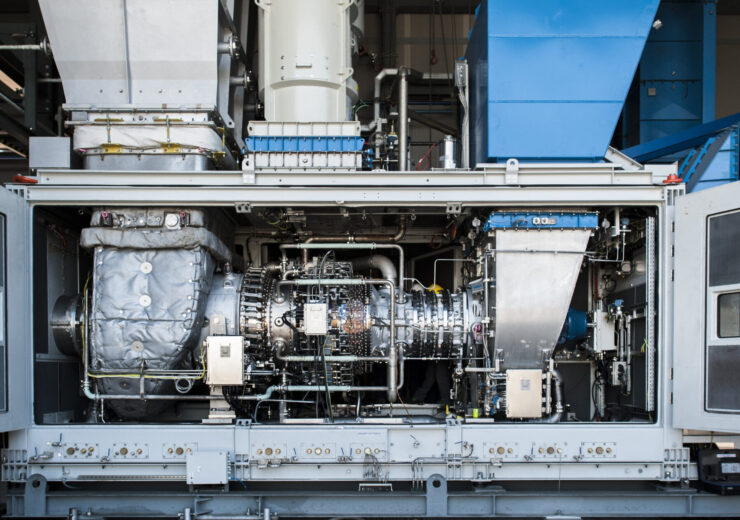 Italian energy infrastructure firm Snam and US-based oilfield services company Baker Hughes announced the successful completion of testing for what it claims to be the world’s first ‘hybrid’ hydrogen turbine for gas networks.

The NovaLT12 turbine, which allows transportation pipelines to carry hydrogen blended with natural gas, can be fuelled by a mix of natural gas and up to 10% of hydrogen.

Snam said that the test marks a step ahead in the implementation of the hydrogen combined with natural gas in the Italian firm’s existing transmission network infrastructure.

Baker Hughes chairman and CEO Lorenzo Simonelli said: “The completion of this test represents an important step in defining the energy of the future. The energy transition will increasingly need technology to be a critical enabler for success.

“Building on our strong foundation of industrial expertise, Baker Hughes is proud to work closely with our partners, including Snam to offer innovative technologies capable of burning up to 100% hydrogen with low to zero emissions, helping to lead the energy transition together.”

Designed and manufactured by Baker Hughes at its plants in Italy, the NovaLT12 turbine is planned to be installed by next year at Snam’s gas compressor station in Istrana, Italy.

Snam CEO Marco Alverà said: “The infrastructure, as also highlighted in the Hydrogen Strategy recently presented by the European Commission, will be an enabling element in the development of clean hydrogen.

“Hydrogen will be a pillar of the fight against climate change alongside renewable electricity and will potentially reach 20%-25% of the global energy mix by 2050.”

Snam said that nearly 70% of its natural gas grid has been already made up of ‘hydrogen ready’ pipes, thus contributing to CO₂ emissions reduction.