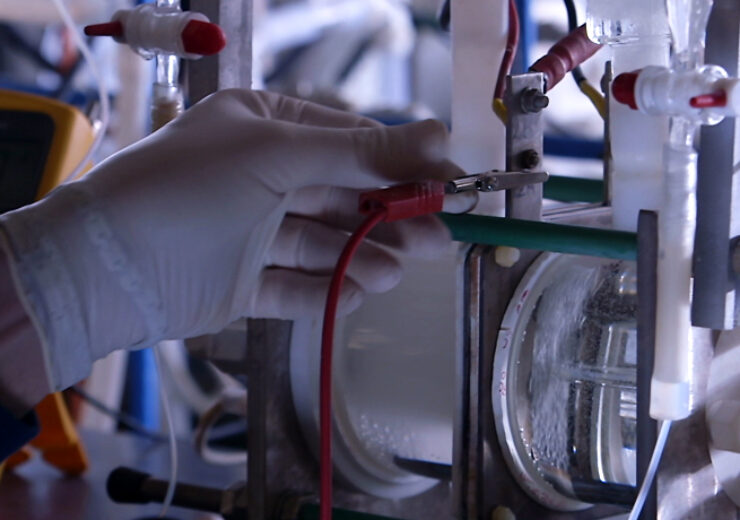 The deal values 100% of De Nora, which is a provider of sustainable clean energy and water treatment technologies, at nearly €1.2bn ($1.4bn).

Snam intends to fund the stake acquisition with its own funds.

The company also owns a 34% interest in ThyssenKrupp Uhde Chlorine Engineers (TKUCE), a joint venture with ThyssenKrupp, an AWE developer and involved in many global hydrogen projects.

De Nora generates over €500m in revenues per year, deriving 60% of it from electrodes, and 40% from water treatment solutions.

The deal to improve Snam’s competitiveness in hydrogen projects

Through the acquisition, Snam is expected to improve its technological positioning to be more competitive in new hydrogen development projects.

Snam CEO Marco Alverà said: “The strategic partnership with an Italian company of excellence, global innovator in sustainable technologies and with important prospects for hydrogen development, is a unique opportunity to strengthen Snam’s role in the energy transition.

“The partnership with De Nora will allow us to be a leader in the development of green hydrogen, which is becoming a key feature of the decarbonisation agenda in Italy, in Europe and in many countries around the world.”

The acquisition is expected to be completed in the first quarter of 2021 following the receipt of relevant antitrust clearances.

Snam said that De Nora represents as a potential seed asset for a new investment platform on the energy transition.

The company plans to be an anchor investor in a new investment platform, which will be launched next year.