SMLP is expected to own a majority interest in the pipeline, and lead the development, permitting and construction of the project 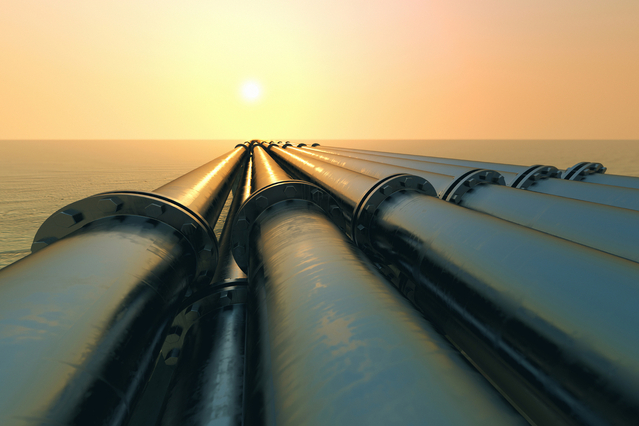 Alongside the FID, the foundation shipper for Double E has amended its previously executed precedent agreement.

The project has secured 10-year take-or-pay volume commitments for a substantial majority of its initial throughput capacity of 1.35 billion cubic feet per day (Bcf/d), which can be expanded later to 1.85 Bcf/d with the installation of compression facilities.

SMLP said that Double E is expected to provide natural gas transportation service from multiple receipt points in the Delaware Basin to various delivery points in and around the Waha Hub in Texas.

SMPL to invest £275m in the Double E project

SMPL intends to fund its share of the capital expenditures for Double E using a combination of internally generated cash flow and proceeds from potential non-core asset divestitures.

Mallett added: “Double E is a marquee project for SMLP, and when combined with our existing gathering and processing operations in the Permian Basin, promotes our strategy of achieving scale, diversifying our operations downstream of wellhead gathering, and becoming more integrated in our Core Focus Areas.”