The consortium will acquire 8.28% and 10% stakes in producing offshore Blocks 18 and 31 respectively, along with a 25% stake in the exploration Block 27 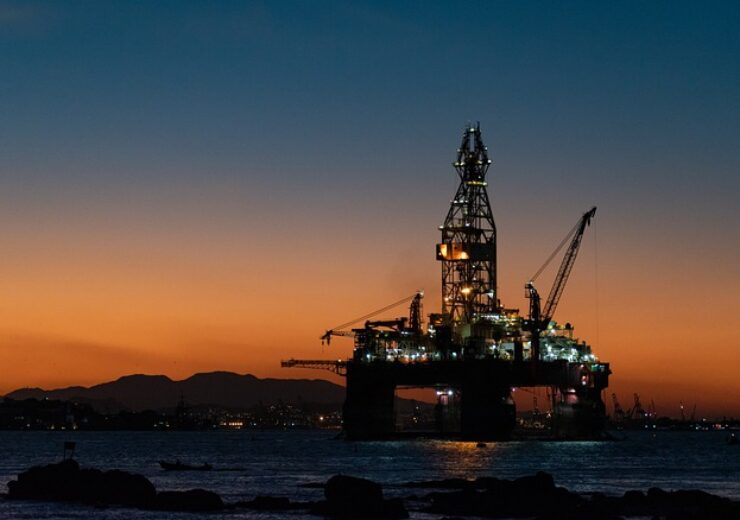 Under the terms of the SPA, the consortium will acquire 8.28% and 10% stakes in producing offshore Blocks 18 and 31 respectively, along with a 25% stake in the exploration Block 27, for a total consideration of $335.5m.

The blocks 18 and 31 are currently producing an average of around 160,000 barrels of oil per day (bopd) in gross and are expected to provide average 15,500bpd net production to the two companies.

The proposed acquisition is expected to be completed this year, subject to certain customary closing conditions and approvals, including satisfactory due diligence.

Sirius CEO Bobo Kuti said: “The acquisition of these interests in such world class producing assets, operated by a supermajor, is in line with our strategy to build a high-quality portfolio of African producing and development assets.

“We are excited by the long-term growth upside that these assets present and the scale that they bring to the Sirius platform.

“We have developed a very strong working partnership with Somoil in Angola and look forward to working together as we progress to the completion of this acquisition and to building a significant presence together in Angola.”

It intends to finance the proposed acquisition through new debt facilities.

Located around 400km north west Luanda, Block 31 has been licenced by BP with 26.67% stake, Equinor with 13.3%, Sinopec International with 15%, and Sonangol retaining 45%, and is operated by BP Angola.

The block hosts four oil fields, Plutão, Saturno, Vénus and Marte (PSVM), which were discovered between 2002 and 2004 in water depths of up to 2,000m, with an average production of around 80,000bopd.

Also operated by BP Angola, Block 18 is located 160km northwest of Luanda. It has started production started in 2007, and the block has seen eight discoveries.

Its current licence partners include BP with 26.67% interest, Equinor with 13.3%, Sinopec International with 15%, and Sonangol holding 45% stake.

The exploration Block 27 is located offshore in the Kwanza basin, which is known for its gas potential.