The Emerald floating wind farm will be built in the vicinity of the Kinsale gas field, which is being decommissioned 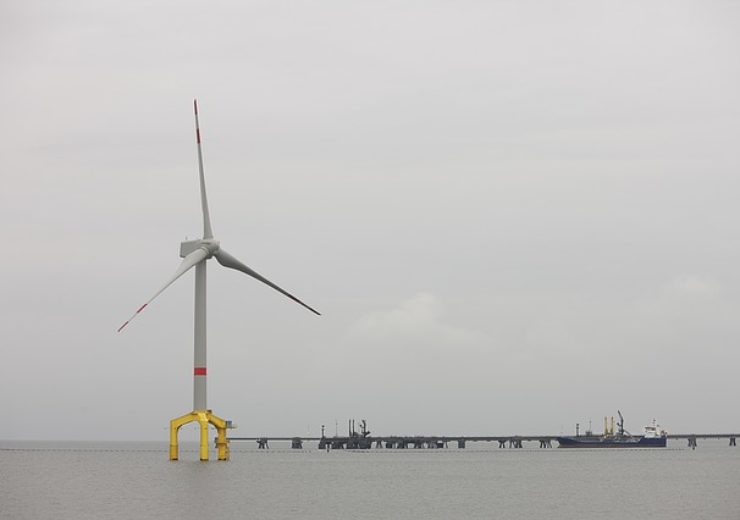 As part of the plan, the firm has submitted the application to the Irish Department of Housing, Local Government & Heritage for a licence to undertake initial site investigation works in an area off the Kinsale coast, County Cork.

Planned to be built in the vicinity of the Kinsale gas field that is being decommissioned, the proposed project, named Emerald, will be developed in stages with the first phase involving the construction of approximately 100\MW.

“With a sea area 10 times that of our land mass, we have a chance to catch and become a leader in offshore wind energy production both in Europe and globally, allowing us to become the ‘Green Gulf’ of renewable energy.”

The project will feature Principle Power’s WindFloat technology in water depths of 85m to 90m approximately 35km from the shore.

“Innovative and ambitious offshore wind energy projects such as this are vital to help us meet our goals and ensure our children benefit from a sustainable future.”

To be located in the Celtic Sea offshore Wales, the project will have 96MW of capacity and will be built in an area with a water depth of 70m.