Silver Bull Resources announced that it has received the appropriate drill permits from the Mexican Government for the Sierra Mojada project. 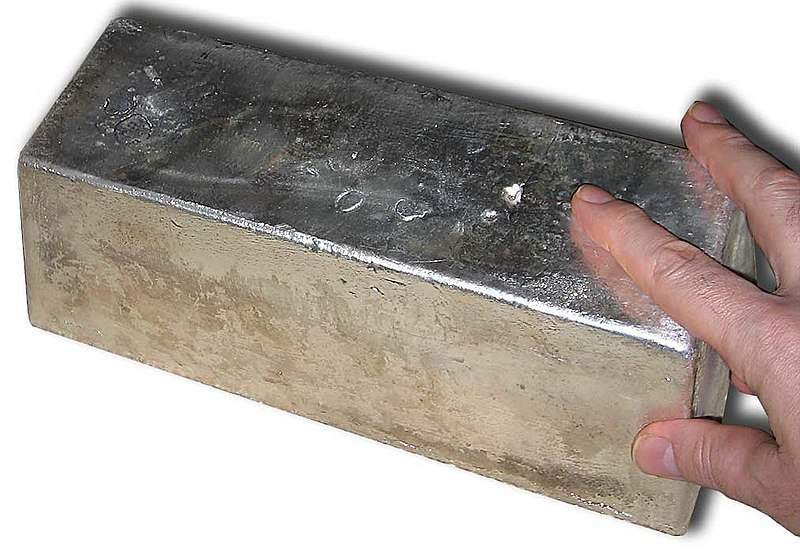 The company has commenced an initial 8,000 meter surface drill program targeting a series of the sulphide extensions at depth to the main deposit, as well as a series of never before tested targets within the wider area.

For the drilling, the company is using Major Drilling De Mexico S.A de C.V to initially target four historic mining areas within the property, three of which have never been drilled. The drill program is conducted under the Joint Venture Option with South32.

South32 Joint Venture Option: In June 2018 Silver Bull signed an agreement with South32 whereby Silver Bull has granted South32 an option to form a 70/30 joint venture with respect to the Sierra Mojada Project. To maintain the option in good standing, South32 must contribute minimum exploration funding of US$10 million (Initial Funding) during a 4 year option period with minimum aggregate exploration funding of US$3 million, US$6 million and US$8 million to be made by the end of years 1, 2 and 3 of the option period respectively.

South32 may exercise its option to subscribe for 70% of the shares of Minera Metalin S.A. De C.V. (“Metalin”), the wholly owned subsidiary of Silver Bull which holds the claims in respect of the Sierra Mojada Project, by contributing US$100 million to Metalin for Project funding, less the amount of the Initial Funding contributed by South32 during the option period.