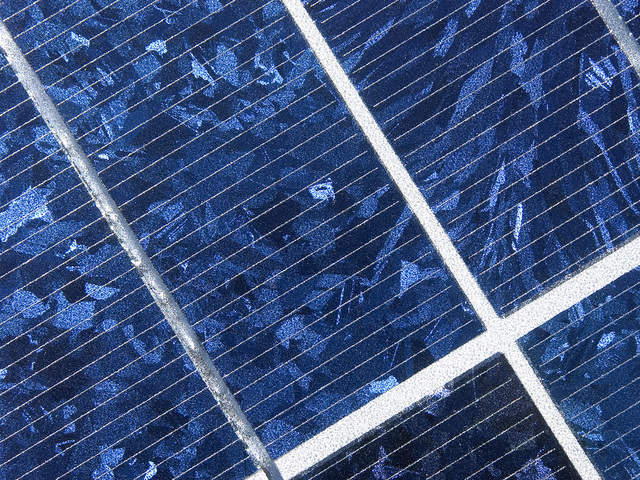 Titan Solar’s initial commitment includes the Silfab 300w and 320w modules, the most sought-after panels for residential installations, and are expected to represent a good portion of Titan’s more than 80-megawatt annual portfolio. Sales of Silfab panels were initiated by Titan’s team in August.

Titan Solar Power president and CEO David Williamson said: “Silfab’s ongoing commitment to premium quality modules built in North America ensured our sales teams had access to the most competitive solar solution in the US market.”

Silfab business development and marketing head Geoff Atkins said: “Titan Solar Power is a leading solar company because of its commitment to superior customer service, family-oriented values, and its passion to provide the highest-quality, most efficient installation.

Based in Arizona, PM&M Electric/Titan Solar Power has quickly grown over the past five years to become the leading residential solar company in the country. Due to industry demand increase, the company has opened offices in Yuma, Arizona, Arizona and Tucson, Arizona.

Because of its proven ability to deliver the highest-quality and technologically advanced products, Silfab continues to grow its distribution partnerships and sales networks with PV modules now present in 33 states and Puerto Rico. Silfab recently announced a partnership with DSM to mass produce high-power back-contact PV solar modules, has launched its first United States manufacturing operation and extended its warranty to 25 years.

Silfab has leveraged its decades of solar experience and international partnerships to design and manufacture some of the highest-output PV modules with superior quality. Silfab continues to significantly expand its automated manufacturing output at its North American facilities. New manufacturing methods, such as fully automated bussing, have helped Silfab drive down the price of solar modules by reducing production costs.