First Majestic will become the largest shareholder in Sierra Madre with 47% stake, and Sierra Madre will own La Guitarra, Tepic and La Tigra projects 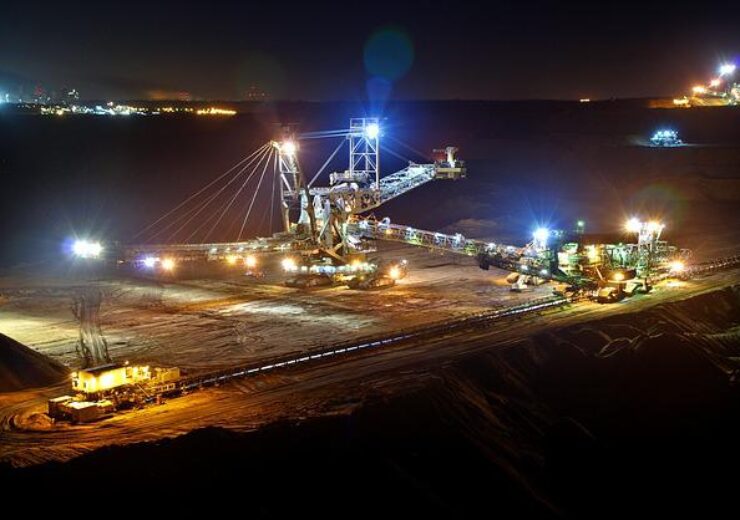 Sierra Madre Gold and Silver has signed an agreement with First Majestic Silver to acquire 100% of the latter’s La Guitarra silver-gold property in Mexico.

Under the terms of the agreement, Sierra Madre is expected to acquire all the issued and outstanding shares of La Guitarra Compania Minera (Subco).

Subco is a wholly-owned subsidiary of First Majestic that owns the La Guitarra property, which covers an area of 39,714ha.

Sierra Madre is expected to issue 69,063,076 shares of its common stock to First Majestic at a price of $0.65 per share, which indicates an aggregate total consideration of $35m.

Upon closing of the acquisition, First Majestic will become the largest shareholder in Sierra Madre with 47% stake, while Sierra Madre will own La Guitarra, Tepic and La Tigra projects.

First Majestic will obtain a 2% net smelter return (NSR) royalty on all mineral production from La Guitarra, Subco, subject to a 1% buy-back option for $2m.

“The eastern portion of the district was host to large high-grade mines that were significant producers during the Spanish colonial period.

“This area has only seen limited modern drilling and exploration even though it is host to hundreds of old mines, prospects, workings and veins.

La Guitarra property is a past-producing mine site located 130km southwest of Mexico City, in the Temascaltepec mining district, and was put under care and maintenance in 2018.

First Majestic has secured all the necessary permits and has prepared development plans to restart operations at the Mexican mine.

It has also completed collecting historic and modern exploration data, studies on restarting operations, and metallurgical test work on reprocessing the existing tailings.

Sierra Madre President and chief executive officer Alex Langer said: “We are thrilled to announce this transformative acquisition of the fully permitted La Guitarra Mine.

“The underground mine and 500 t/d mill will advance Sierra Madre towards its goal of become a mid-tier precious metals company.

“We intend to provide more details on our planned work program in the coming months and will announce additions to our team shortly.