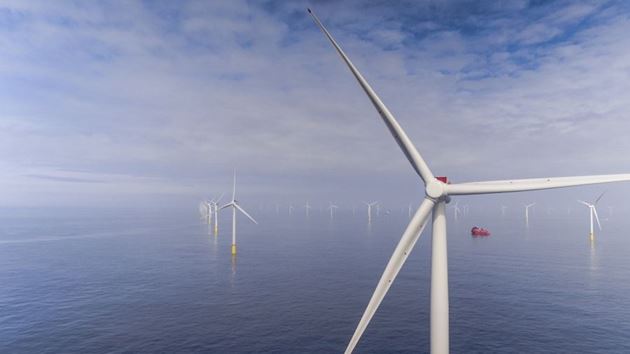 Siemens Gamesa Renewable Energy (SGRE) has conditionally received an order for the supply of wind turbines for the 376MW Formosa 2 Offshore Wind Farm Project in Taiwan.

The order has been placed by the consortium partners Macquarie Capital and Swancor Renewable Energy and a firm order is subject to the consortium’s final investment decision on the project.

The project is planned to be commissioned in Miaoli county and utilise 47 units of the SG8.0-167 DD offshore wind turbine.

Under the contract, SGRE is also expected to provide the full servicing of the turbines for 20 years, including the provision of spare parts and tools to help ensure the reliability and optimal performance of the power plant.

The construction of the planned Formosa 2 Offshore is expected to start in 2020, and is expected to be located close to the site of the Formosa 1 power plant. Formosa 1 consists a total of 22 SGRE offshore wind turbines, when installation of phase 2 gets completed later this year.

“Siemens Gamesa is committed to the success of those early developments, which will lay the foundations for a prosperous and sustainable offshore wind industry in the market.”

In June 2018, the company was selected to supply turbines for the phase 2 of Formosa 1 offshore wind project, which will have a capacity of 120MW.

The project secured £135m financing from a financial consortium of eleven international and four local Taiwanese banks as well as EKF, Denmark’s Export Credit Agency for a span of 16-years.

The Formosa 1 was commissioned in April 2017.