Siemens to acquire Iberdrola’s stake in SGRE for €1.1bn 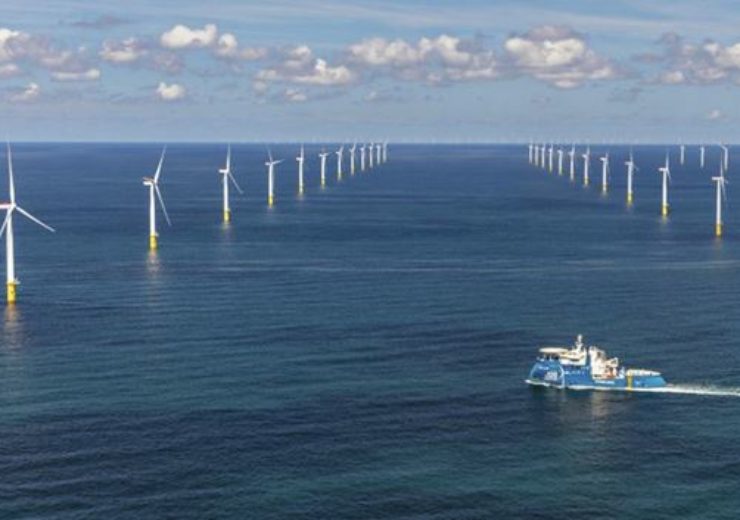 Siemens will purchase the stakes at a price of €20.00 ($22) per share that will be paid from its own resources.

The company will transfer the shares to its future Siemens Energy unit, which combines its gas and power business, as part of the spin-off.

Siemens AG president and CEO Joe Kaeser said: “Way before anyone else, Siemens and Iberdrola had taken the first step to a necessary consolidation in the sector.

“SGRE is a vital cornerstone in the new Siemens Energy portfolio in order to shape the necessary energy transition from conventional to renewable energy.”

The cooperation agreement signed , Iberdrola, Siemens and SGRE covers some projects for wind power generation and for improving the distribution grid.

As a customer of SGRE and Siemens, Iberdrola is expected to provide the companies with exclusive negotiation rights on the projects for a limited period of time.

Siemens Energy CEO and Siemens AG managing board member Michael Sen said: “2020 is a pivotal year in which climate protection has reached the top of the global agenda.

“We are convinced that the energy transition offers many opportunities for Siemens Energy. With our diverse and constantly growing renewables portfolio we can deliver tailored solutions for low carbon leaders and energy seeking countries alike.”

Upon completion of the acquisition, Siemens Energy will hold about 67% of the voting rights at Siemens Gamesa, giving it a two-thirds majority at the company’s annual general meeting.

The company said that it has not planned any mandatory takeover offer for SGRE’s external shareholders.

In January, SGRE completed the acquisition of European service assets and Intellectual Property (IP) of Germany-based Senvion. The acquisition included nearly 9GW of serviced fleet and operations in 13 countries.