Danish energy company Ørsted has selected Siemens Gamesa to supply turbines for its Hornsea Two offshore wind farm to be constructed 89km off the coast of North Sea in the UK. 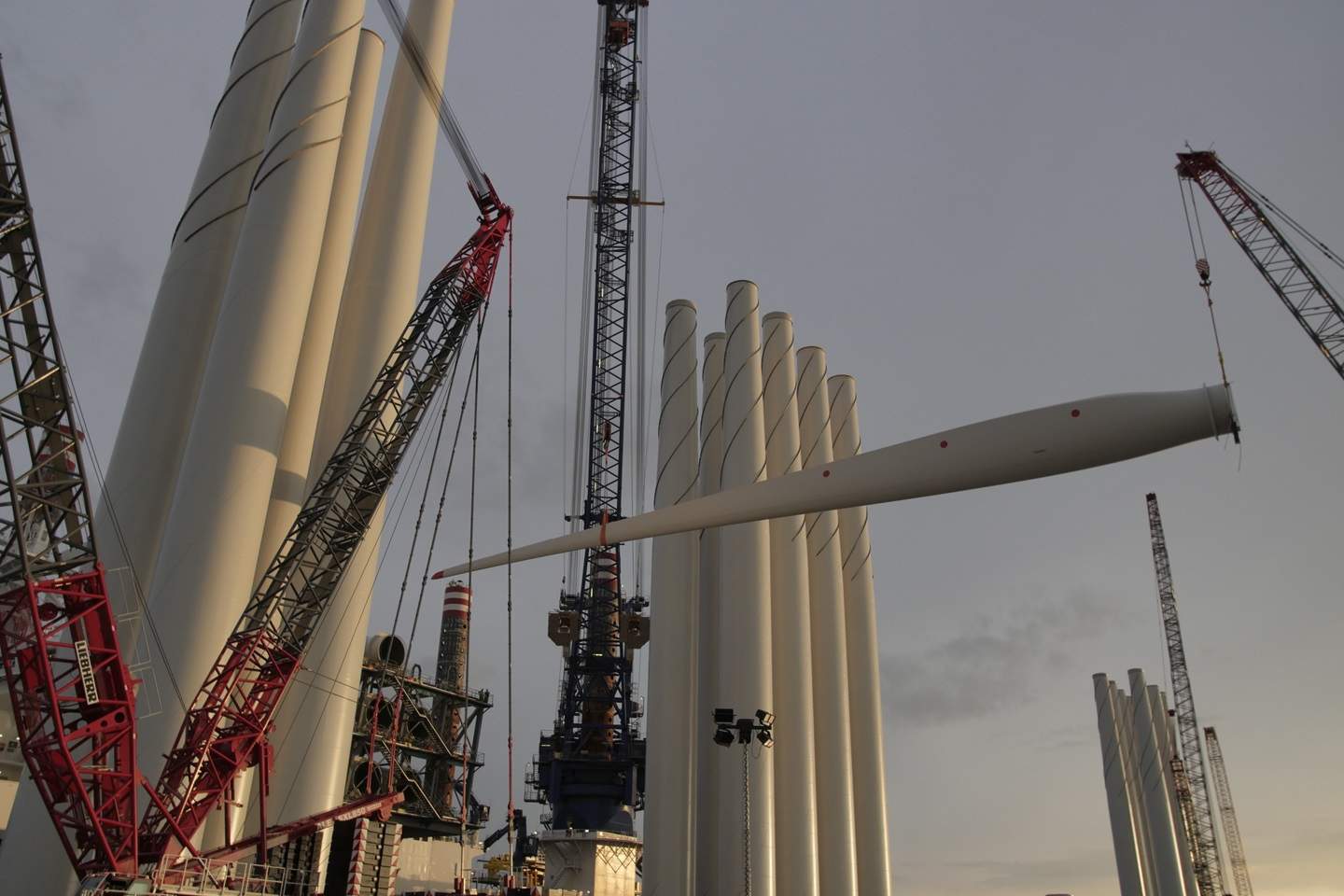 Image: Siemens Gamesa will supply 165 turbines for the project. Photo: Courtesy of Ørsted.

Under the contract, the Spanish wind turbine-maker will supply 165 of its SG 8.0-167 direct drive turbines, each with 8MW of power producing capacity.

A single 8MW turbine will be capable of generating enough power to be supplied to 8,000 average European households.

Installation of the turbines for the wind project is expected to start in 2021.

The wind farm will have a total capacity of 1.38GW, which will be enough to power 1.3 million UK homes with clean electricity.

“We are proud and pleased to meet this challenge within the framework of a strong and long-term collaboration with an experienced player like Ørsted.”

The wind farm’s original plan was to have 300 turbines. But, with improvement in turbine technology, the number of turbines had decreased to 165, with the same total output for the project.

Hornsea Projects One and Two programme director Duncan Clark said: “We are delighted to continue our partnership with Siemens Gamesa. We’ve worked with them on many other UK projects, including Race Bank, which was officially inaugurated this month and the first project to use blades manufactured at the facility in Hull.”