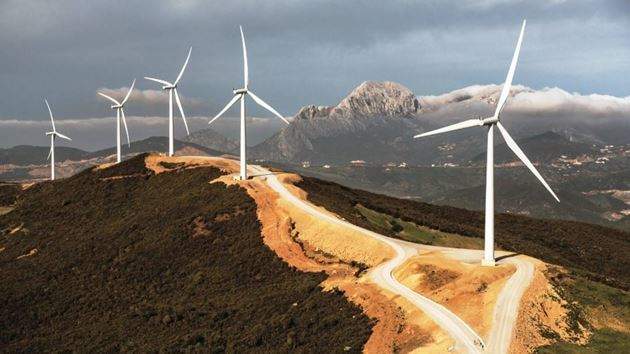 The Spanish wind turbine manufacturer will be supplying its SWT-2.3-108 turbines for the 140MW Kangnas wind farm project and the 110MW Perdekraal East wind farm.

Each of the SWT-2.3-108 turbines to be supplied will have a rated capacity of 2.3MW and come with a 108m diameter rotor. Siemens Gamesa will begin the supply of the wind turbines early 2019 with the two South African wind farms aimed to be completed for 2020.

While the Kangnas wind farm project is to be built near Springbok in the Northern Cape, the Perdekraal East wind farm will be built 80km northeast of Ceres in the Western Cape.

Siemens Gamesa has also signed a 10-year full service agreement to ensure the performance of the two South African wind farms. Put together, the Kangnas and the Perdekraal East wind farms will generate enough electricity to meet the power consumption needs of nearly 214,000 South African homes.

The Mainstream Renewable consortium had won the rights to develop the wind farms by the Department of Energy in South Africa under the Renewable Energy Independent Power Producers Procurement Programme (REIPPPP).

Siemens Gamesa has till date installed 324MW of wind turbines in South Africa since 2014 and also has two more wind projects in the country in its hands totaling 280MW, which are in the construction stage.

“We are proud to offer services with a localized team based in Johannesburg with long lasting experience and determined to generate value for South Africa by creating jobs, supporting local manufacturing and driving development projects within local communities.”

Earlier in the week, Siemens Gamesa revealed that it had won supply orders for 92 wind turbines for 10 Spanish wind farms with a combined capacity of 289MW.