Siemens Gamesa will supply 22 of its SG 5.0-145 wind turbines and will also operate and maintain the turbines 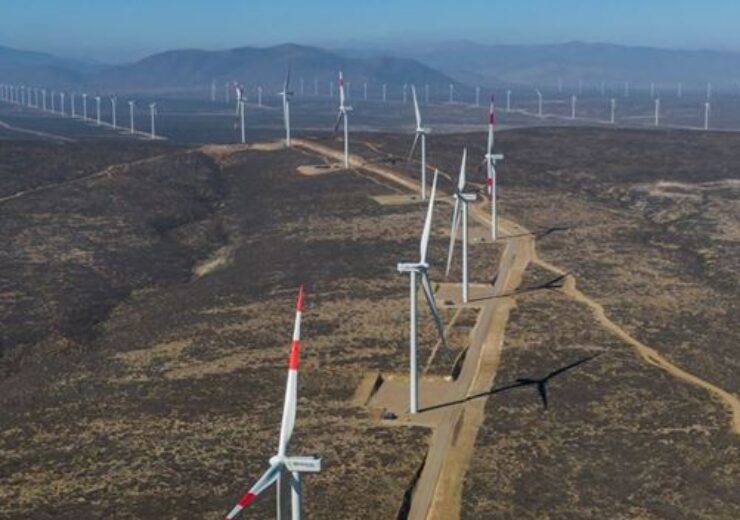 Under the contract, Siemens Gamesa will supply 22 of its SG 5.0-145 wind turbines and will also operate and maintain the turbines for 10 years.

The Cabo Leones III wind project is scheduled to begin operations from next June and Siemens Gamesa has agreed to deliver the turbines by this December.

The Spanish company said that with the order, it has now secured contracts for the entire Cabo Leones cluster includes projects totaling nearly 598.8MW, located in the Atacama Desert in the country.

When complete, the wind cluster will help to avoid nearly 1.5 million tons of carbon emissions, which is equivalent of taking away more than 980,000 diesel vehicles off the road annually.

The wind cluster includes Siemens Gamesa’s turbines ranging from its 2MW to the latest 4.X platform.

Siemens Gamesa Renewable Energy onshore chief regions officer Enrique Pedrosa said: “We are honored to be trusted again by Ibereólica Renovables for a new project in Chile, further reinforcing our partnership. We have grown stronger together in this country, which aims to eradicate the use of coal-fired electricity generators by 2040. The Cabo Leones cluster will play a key role in enabling this.

As per the agreement, the company will supply, transport and install 12 of its SG 5.0-145 MW turbines for the Cabo Leones 1 extension wind complex at Comuna de Freirina in Chile.