Under the contract, Siemens Gamesa will install 17 units of SG 3.4-132 wind turbines for the project 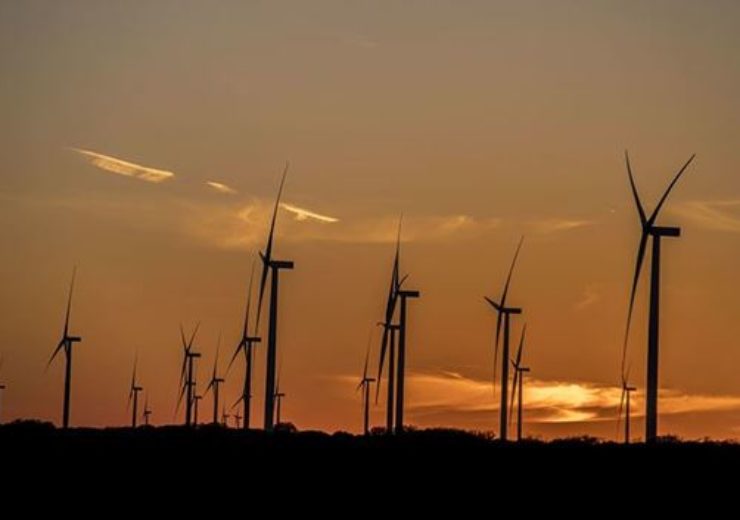 The installation of the project is expected to double the country’s existing installed power generation capacity that is currently generated from fossil fuel sources.

Under the contract, Siemens Gamesa will install 17 units of SG 3.4-132 wind turbines near the Goubet cove in the Gulf of Tadjoura, on a 395-hectare site in Djibouti.

“Industrialization, agricultural improvement or even the expansion of municipal water systems depend on reliable and cost-effective energy access.

“This project is another step in Siemens Gamesa’s commitment to shaping a sustainable future for Africa.”

The firm has also signed a contract to provide maintenance to the wind project for a minimum of ten years, with the option to renew.

As part of the project, electricity interconnection solution, civil works and 10km of internal roads and tracks will also be constructed.

The project is being developed by four entities that include Africa Finance Corporation (AFC), the Dutch development bank FMO, Climate Investor One and local company Great Horn Investment Holdings.

The wind project is further covered by Multilateral Investment Guarantee Agency (MIGA) of the World Bank.

Recently, AFC has provided $63m to construct and operate the wind farm, which is scheduled to begin commercial operations in 2021.

The power generated by the wind project will be sold under a 25-year take or pay power purchase agreement with Électicité de Djibouti, the national power generation company.