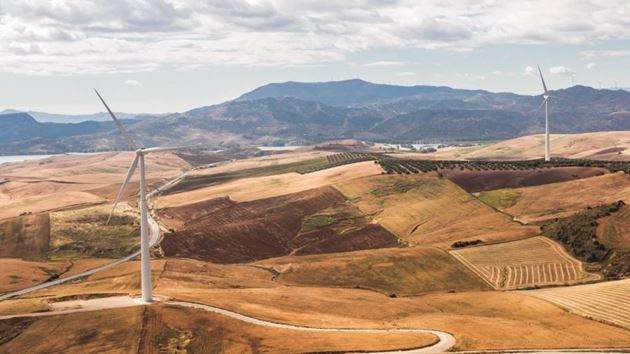 The new wind farms in Spain will be built at Guadalajara, Lugo, Malaga, Zaragoza, Huesca, La Coruña and Cadiz.

Grupo Jorge, a Spanish meat producer had ordered 23 SG 3.4-132 turbines for its Coscojar II and El Aguila II wind farms, which have a combined capacity of 82MW. The two Spanish wind farms are to be built in Pedrola and Plasencia de Jalón in the Zaragoza province and will have a service period of 10 years.

Siemens Gamesa will also supply 19 SG 3.4-132 turbines and six SG 2.1-114 turbines to an undisclosed energy company for three wind farms in Lugo, Malaga and Guadalajara, which have a combined capacity of 79MW.

Another order picked up the wind turbine manufacturer is for 28 SG 2.6-114 turbines for an undisclosed energy company for three wind farms with two of them to be built in La Coruña.

Siemens Gamesa, in a statement, said: “These new orders reinforce the company’s leadership position in Spain, where it is the number-one OEM, having installed nearly 55% of the country’s total installed base (more than 12,500 turbines).”