Siemens expects to build the power plant by 2023, which will be powered by syngas, a byproduct of production in pyrolysis ovens at the plant 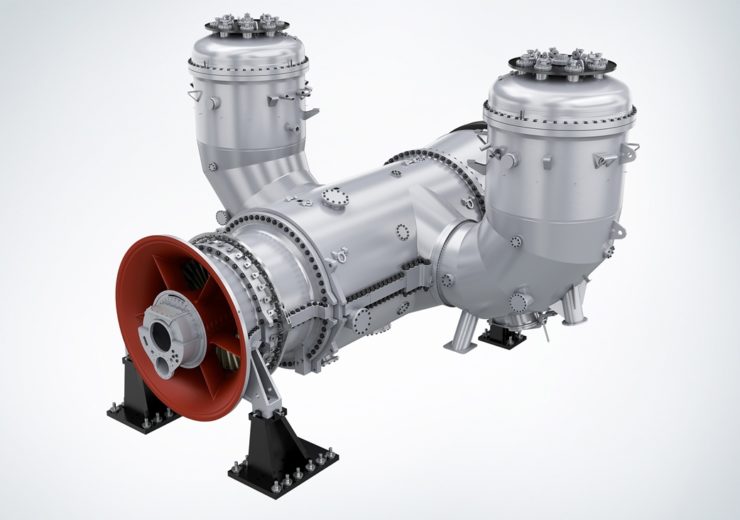 Siemens Gas and Power has signed a contract with Kazanorgsintez, a Russian chemical company for the turnkey construction of a 250MW combined cycle power plant in Tatarstan.

Commercial operations of the plant are expected to begin in 2023. Siemens will act as the general contractor for the construction of the new industrial power plant and will supply its SGT5-2000E gas turbine and a SST-600 steam turbine for the project.

The scope of the supply also includes gas and steam turbine generators, the SPPA-T3000 control system, and power distribution system equipment for the plant.

The German company stated that it will implement the project with its Turkish subcontractor and construction company ENKA.

The new plant will be powered by syngas, a byproduct of production in pyrolysis ovens at the Kazanorgsintez ethylene plant. By recycling the byproducts of ethylene production, the plant is expected to reduce its environmental impact of chemical production at the site.

Siemens also signed two service contracts, one with Kazanorgsintez for the new plant and one for a 495MW power plant with Siemens equipment owned by Nizhnekamskneftekhim.

Under the service contracts, the company will deliver onsite service inspections, the spare part supply, online monitoring of the power plant’s operation, and reconditioning of hot parts.

Both companies are part of the TAIF Group. The total value of all three contracts is about €290m ($318m).

“The two new service contracts include innovative digital tools that will help guarantee the continued high performance of the power assets for the long term.”

Last month, Siemens was selected by Evonik Industries to build a combined cycle power plant as a turnkey project at the Marl Chemical Park in North Rhine-Westphalia, Germany.

The industrial power plant will consist of two units, each with a capacity of 90MW and produce both electricity and process steam for the chemical park.

Steam from the site will be supplied for district heating of about 2,000 homes in the future. The new plant will replace its last coal-fired plant at the chemical park. When operational, the power plant is expected to cut nearly one million metric tons of CO2 emissions per year.