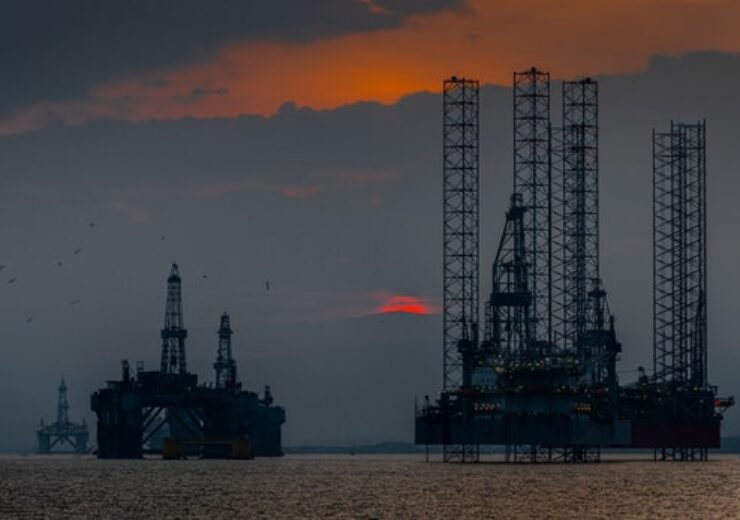 Jackdaw is an offshore gas and condensate field. (Credit: Ben Wicks on Unsplash)

The project has been approved by the North Sea Transition Authority (NSTA) and the Offshore Petroleum Regulator for Environment & Decommissioning (OPRED).

Jackdaw is an offshore gas and condensate field, with ultra-high pressure, high temperature (UHPHT) reservoir, proposed to be developed in the UK North Sea.

The UK government has previously urged domestic producers to ramp up domestic oil and gas production.

With the regulatory approval, the Jackdaw gas field is expected to contribute to 6.5% of Britain’s total gas production, said the oil and gas firm.

“We’re turbocharging renewables and nuclear, but we are also realistic about our energy needs now. Let’s source more of the gas we need from British waters to protect energy security.”

OPRED has rejected Shell’s plans for the development of the Jackdaw gas field last year, due to environmental concerns.

The oil and gas company updated its proposal and submitted the new plan in March this year, which aims to begin production from the field in the second half of 2025.

Shell’s new plan has changed its strategy for processing gas at the Shearwater hub, as it plans to connect the Jackdaw field to Shearwater.

Instead of removing all naturally occurring CO2 from the gas offshore, Shell plans to export some of it to the onshore St Fergus terminal for further treatment.