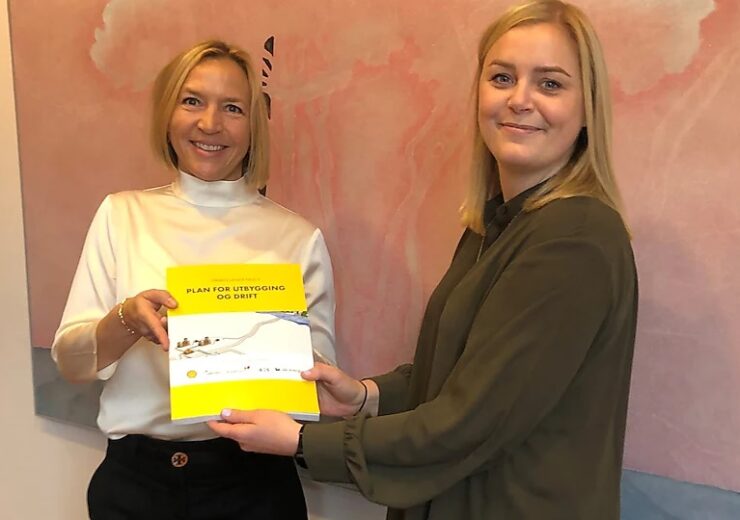 Norske Shell, together with its partners has reached Final Investment Decision (FID) on construction of a wet gas subsea compression project at Ormen Lang, offshore Norway.

The wet gas compressor system is planned to be installed on the seabed at 900m depth close to the wellheads, to ensure increased gas flow from the reservoir into the wells.

It is expected to unlock additional 30-50 billion cubic meters of natural gas, and increase the Ormen Lange’s overall gas recovery rate from 75 to 85%.

The additional natural gas from the project is planned to be fed into the Norwegian gas export system, ensuring a consistent supply to Europe.

“Ormen Lange rank among the lowest carbon intensity fields in Norway, being powered with hydro-generated electricity from the national grid and processed in a closed system at the Nyhamna gas plant.”

In addition to the FID, the project partners have also filed a Plan for Development and Operation (PDO) with the Norway’s Ministry of Petroleum and Energy.

Ormen Lange is a fully subsea-to-beach gas field, located 120km from the onshore processing and export facility at Nyhamna, and is the second biggest gas field in Norway.

The field receives the gas through Langeled, a 1,200km pipeline from Nyhamna to Easington, UK, and linked to the Norwegian gas export system to continental Europe.

“It demonstrates how close cooperation in the industry and with the authorities combined with robust technical processes and resilience, has paved the way for a bold, yet robust project.