Rosneft and Eni, the other partners in the refinery, have pre-emption rights to acquire the stake 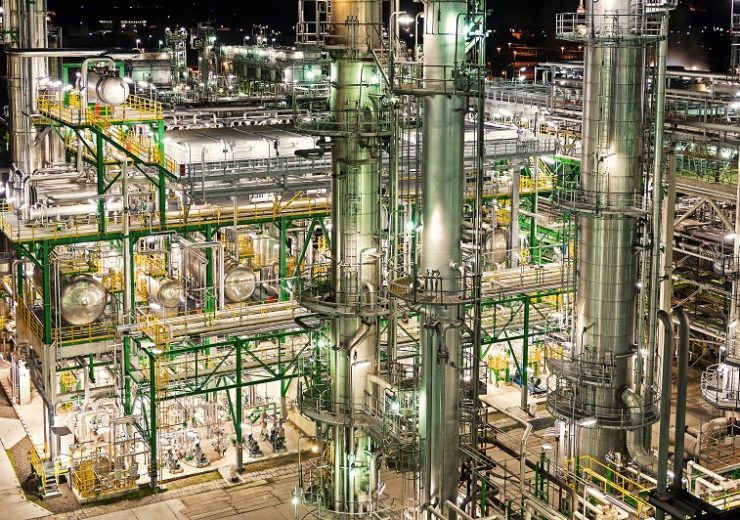 Shell Deutschland, a subsidiary of Royal Dutch Shell, has agreed to sell its non-operated stake of 37.5% in the PCK oil refinery in Schwedt, Germany to Alcmene.

Alcmene, which is based in Austria, is engaged in energy and commodities trading. It is part of Liwathon Group, a privately owned energy holding company.

According to Shell, the transaction is part of its strategy to cut down its refinery footprint around the world. The energy major plans to maintain only core sites integrated with its trading hubs, chemicals plants, and marketing businesses.

Shell manufacturing EVP Robin Mooldijk said: “This is yet another milestone in our journey towards a reduced refining portfolio.

“This sale supports the shift of Shell’s refining portfolio which includes the development of the high-value Energy & Chemicals Park Rheinland.”

The PCK oil refinery, which is located 120km northeast of Berlin, has a current processing capacity of around 220,000 barrels of crude oil per day.

The other shareholders in the oil refinery – Rosneft (54.17%) and Eni (8.33%) will have pre-emption rights to acquire Shell’s stake within three months of the announced definitive agreement with Alcmene.

Shell said that the hydrocarbon inventory at the PCK oil refinery will be valued at the closing of the deal on the basis of actual volumes and prevailing market prices.

As per current market prices along with historic inventory volumes, and normal operating conditions, the hydrocarbon inventory is currently valued in the range of $150m-$250m, said the company.

Shell stated that Germany continues to be an important country for achieving its goal of net-zero emissions. The sale of stake in the refinery will not affect any of its other interests or operations in Germany, said the company.

The deal, which is subject to partner rights and regulatory approval, is expected to be completed in the latter half of this year.

In May 2021, Shell agreed to divest its Mobile Chemical Refinery in Alabama, US to Vertex Energy for $75m plus value of the hydrocarbon inventory. Prior to that, the company signed a deal to sell its stake in Deer Park Refining in Texas to Pemex for $596m.