Shell pulls out from proposed Meretoyakhaneftegaz JV with Gazprom Neft

Shell signed a deal to acquire 50% in Meretoyakhaneftegaz to join efforts in tapping into the 1.1 billion tonnes of oil reserves in place in the Yamal Peninsula 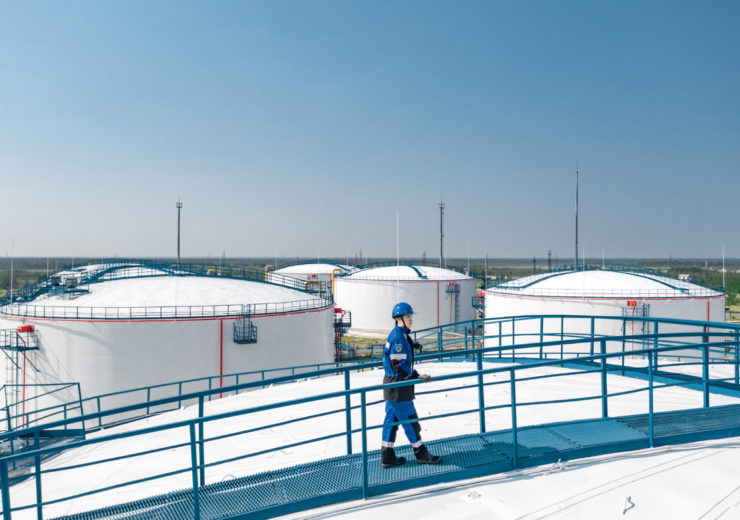 Royal Dutch Shell has pulled out from its proposed Russian Arctic oil joint venture (JV) Meretoyakhaneftegaz with Gazprom Neft due to the “challenging external environment”.

The company will not pursue the completion of the joint venture deal it entered with Gazprom Neft in June 2019 with an objective to exploit 1.1 billion tonnes of oil reserves in place in the Yamal Peninsula in northwest Siberia.

Shell and Gazprom Neft had then signed all the necessary legal documents on a sale and purchase agreement for the former’s acquisition of a 50% stake in Meretoyakhaneftegaz.

The proposed Russian Arctic oil joint venture holds licensing rights to the Meretoyakhinskoye field. At the time of announcing the deal with Shell, Gazprom Neft said that Meretoyakhaneftegaz will get the rights to the Tazovsky and Severo-Sambrugsky blocks along with the two Zapadno-Yubileiny concessions located in the Yamalo-Nenets Autonomous Okrug.

Gazprom Neft said that it will continue developing the license blocks independently as per the previously approved work plan. The Russian oil company said that on the basis of the work plane, it expects to begin the development of and commercial production at the Tazovsky field by the year end.

Gazprom Neft also said that Shell’s decision pertaining to the Meretoyakhaneftegaz joint venture will not affect the latter’s commitment to developing its business in Russia. This includes Shell’s cooperation with Gazprom Neft, on ongoing and potential new opportunities.

The Russian oil company said that it had closed a deal with Shell last month on expanding activities in developing the Salym group of fields in the Khanty-Mansi Autonomous Okrug via their Salym Petroleum Development joint venture (SPD joint venture).

Gazprom Neft stated: “Pursuant to a decision by both parties the SPD asset portfolio was expanded to include Gazprom Neft’s license to rights for geological prospecting, exploration and production of traditional hydrocarbon reserves at the Salymsky-2 block in Khanty Mansiysk Autonomous Okrug.”