Shell Offshore, a subsidiary of Royal Dutch Shell, has commenced production from the first phase of the Kaikias deepwater oil field project in the US Gulf of Mexico, one year ahead of schedule. 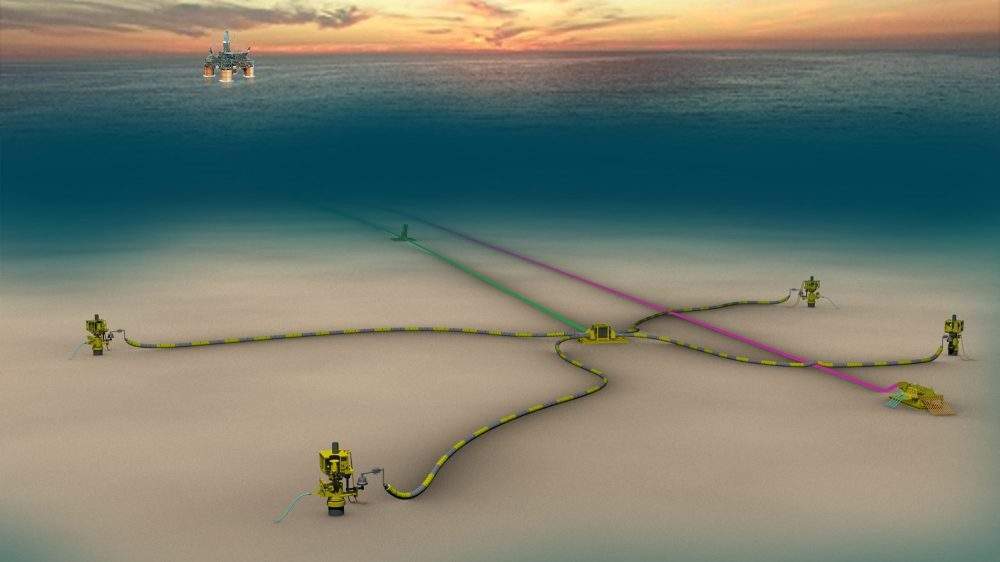 Image: Graphic schematic of Kaikias in the US Gulf of Mexico. Photo courtesy of Royal Dutch Shell plc.

Located in 1,372m of water in the prolific Mars-Ursa basin around 210km from the Louisiana coast, the field is being developed in two phases as a subsea tieback to the Ursa oil and gas production hub.

The first phase of project involves development of three wells which are expected to have peak production capacity of up to 40,000 barrels of oil equivalent per day (boe/d).

Royal Dutch Shell upstream director Andy Brown said: “We believe Kaikias is the most competitive subsea development in the Gulf of Mexico and a prime example of the deep-water opportunities we’re able to advance with our technical expertise and capital discipline.

“In addition to accelerating production for Kaikias, we reduced costs with a simplified well design and the incorporation of existing subsea and processing equipment.”

According to estimates, the field holds more than 100 million barrels of oil equivalent recoverable resources, and has scope for further exploration.

Shell operates the field with 80% interest in the Kaikias field while Moex North America, a wholly owned subsidiary of Mitsui Oil Exploration, holds the remaining 20% stake.

Production from the Kaikias development’s four wells will be sent to the Ursa hub, which is operated by Shell with 45% stake.

Located in the same Mars-Ursa basin, the hub is also owned by BP with 23% stake, Exxon Mobil with 16% interest, and ConocoPhillips with 16% stake.

For the first phase development of the field, TechnipFMC was contracted to supply a subsea production system (SPS), and subsea riser, jumper and flowline (SURF) equipment.