Royal Dutch Shell’s subsidiary Shell CAPSA has wrapped up the sale of its Argentine downstream business to Brazilian ethanol producer Raízen for $916m in an all-cash deal. 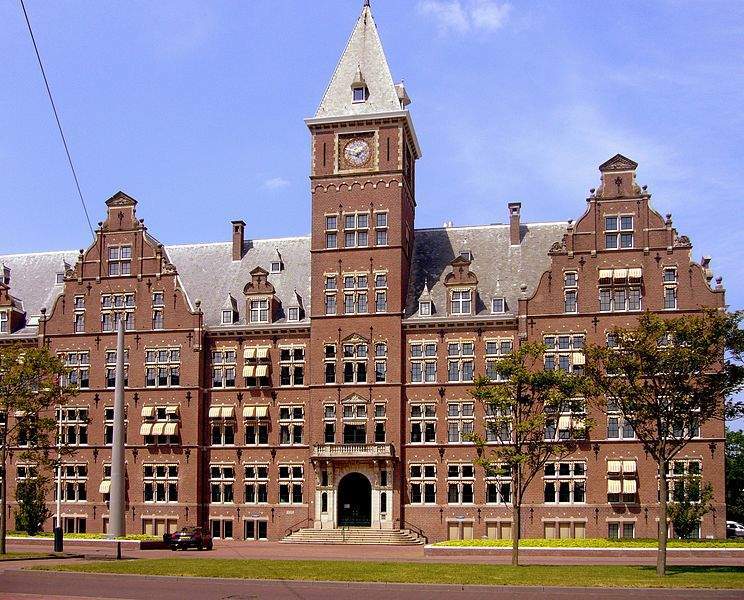 Image: Shell wraps up sale of its Argentine downstream business to Raízen. Photo: courtesy of P.L. van Till at nl.wikipedia.

Included in the sale of the company’s Argentine downstream business is the Buenos Aires Refinery. In addition to that, 665 retail stations, liquefied petroleum gas, marine fuels, aviation fuels, bitumen, chemicals and lubricants businesses, and also supply and distribution activities of Shell in the South American country, are all part of the sale.

Additionally, the companies snapped up by Raízen as part of the deal announced in April 2018, will continue their relationships with Shell via multiple commercial agreements.

Shell revealed that it has been paid $470m for the transaction so far and based on final price adjustments, it will receive additional payments from Raízen by December 2019.

Raízen is a joint venture established in 2011 by Shell and Cosan. The joint venture is engaged in biofuels production and fuels distribution in Brazil, where it manages more than 6,000 Shell service stations.

Shell, in a statement, said: “This sale offers the opportunity to consolidate a regional partnership between Shell and Cosan, and allows Shell to continue to benefit from Argentina’s growing downstream market.

“The Shell brand will remain prominent in Argentina through a licensing agreement with Raízen, meaning customers will continue to have access to high-quality, Shell-branded products and services.”

Raízen, which produces sugar, ethanol and bioenergy, has 26 production units and 860,000 hectares of cultivated agricultural land.

The Brazilian ethanol producer was selected as the buyer of Shell’s Argentine downstream business following a competitive bidding process where it had prevailed over YPF, Quinenco and Petrochina.

The transaction with Raízen excluded Shell’s upstream interests in the Vaca Muerta shale formation. Shell said that it sees considerable long-term growth potential in the shale resources of Argentina.