By Kondapuram Sampangi Archana Rani  24 May 2019

The Appomattox field, which is located approximately 128km southeast of Louisiana in the deep-water Gulf of Mexico, has commenced production 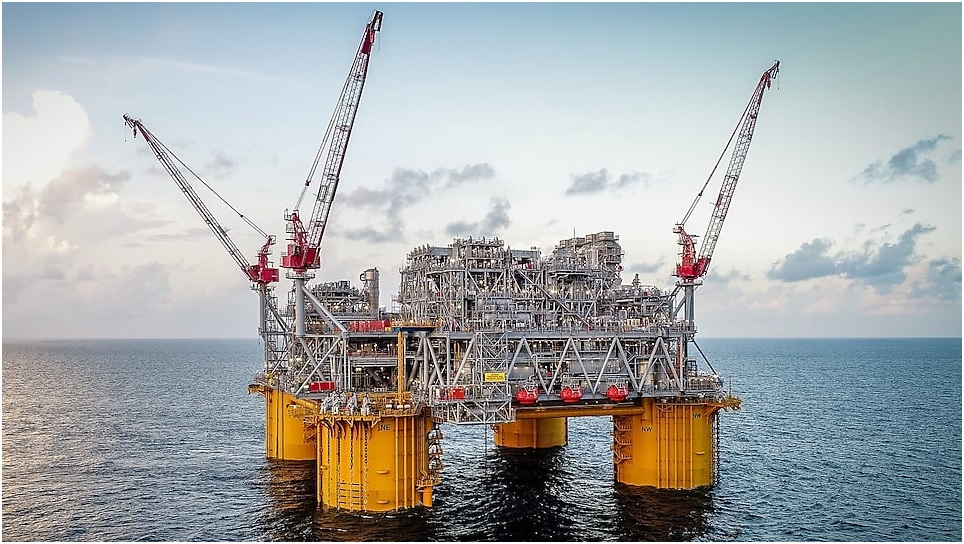 Shell Offshore, a subsidiary of Royal Dutch Shell, and its partners have commenced production from the Appomattox floating production system in the US Gulf of Mexico.

The field has a peak production capacity of 175,000 barrels of oil equivalent per day (boe/d).

Royal Dutch Shell upstream director Andy Brown said: “That Appomattox was safely brought online ahead of schedule and far under budget is a testament to our ongoing commitment to drive down costs through efficiency improvements during execution.

“Appomattox creates a core long-term hub for Shell in the Norphlet through which we can tie back several already discovered fields as well as future discoveries.”

Production from the field will be moved westward to the Proteus pipeline system and then onshore via Mattox Pipeline, is a 145km, 24-inch system with capacity of 300,000 barrels per day.

CNOOC CEO Yuan Guangyu said: “We are very pleased with the commencement of production ahead of schedule, as well as the cost reduction that were achieved through optimization and innovation at Appomattox. Appomattox will become a new growth driver to our overseas production.”

Shell Offshore is the operator of the field
Shell Offshore operates the field with 79% interest while the remaining 21% stake is held by CNOOC Petroleum Offshore, a wholly owned subsidiary of China National Offshore Oil Corporation (CNOOC).

Shell said in a statement: “By way of optimised development planning, better designs and fabrication, and expert drilling execution, Appomattox has realised cost reductions of more than 40% since taking final investment decision in 2015.”

The firm intends to further maximise the flow of resources in the prolific Norphlet surrounding Appomattox.