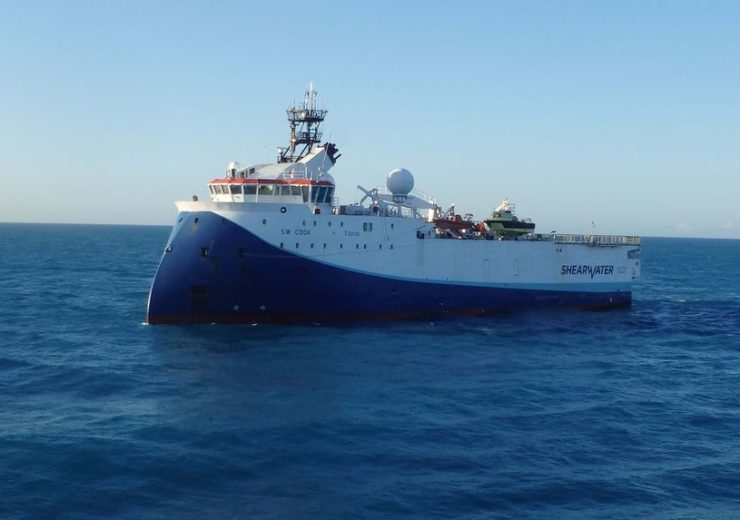 Shearwater GeoServices (Shearwater) has been given a conditional letter of award for a 2D seismic acquisition and fast-track processing project by Total E&P South Africa B.V.

The survey at block 11B-12B will be Shearwater’s first project offshore South Africa. It has a base duration of 2 months starting in Q4 2019 and covers an initial program of 3,650 linear km. It will be acquired by the Multi-Purpose Vessel (MPV) SW Cook. The project includes fast-track processing facilitated by the vessel’s high-capacity onboard computer facility and experienced processing teams linked by satellite to client and project teams.

“The SW Cook worked for Total in the North Sea this summer and we are very pleased to see it continue to acquire seismic for Total in South Africa on a project where we will also leverage the flexibility of our Processing & Imaging teams,” said Irene Waage Basili, the CEO of Shearwater GeoServices. “They will provide fast turnaround results to Total during the survey enabling rapid decision making.”

The SW Cook is one of three MPVs operated by Shearwater. The vessel has been working throughout the North Sea summer season on 3D and 4D ocean bottom projects, including as a source vessel on Total’s 2019 North Sea 4D program. The MPVs are designed to work efficiently as a source, 2D, 3D, or ocean bottom vessel which enables greater utilisation and project flexibility.