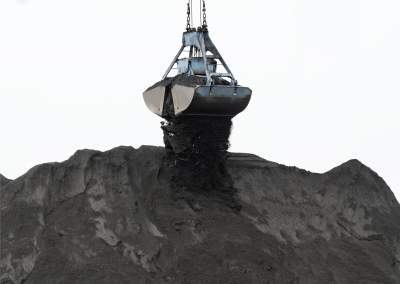 Image: Operations at a coal mine. Photo courtesy of dan/FreeDigitalPhotos.net.

The settlement resolves a contract dispute over coal supplied by the Navajo-owned mine for use at the Four Corners Power Plant located on tribal land in New Mexico and operated by Arizona Public Service Company.

NTEC claimed in the arbitration that the utilities improperly relied on an uncontrollable forces, or force majeure, provision to excuse their failure to take or pay for the minimum coal tonnage as required by the parties’ coal supply agreement.

In addition to resolving the amount due for the shortfall in coal purchased in the initial year of the parties’ 15-year agreement, the settlement includes payments by the utilities for minimum tonnage requirements for the second contract year and modifies the parties’ agreement going forward to the benefit of all parties.

NTEC also acquired an ownership interest in the Four Corners Power Plant as part of the settlement.

Loewinsohn Flegle Deary Simon attorney Craig Simon said: “This settlement ensures that NTEC receives the payments it is entitled to receive under the coal supply agreement.

“It also eliminates uncertainties for the remainder of the term of the agreement, thus helping to ensure the economic benefits of the Navajo Mine to NTEC and the Navajo Nation.”