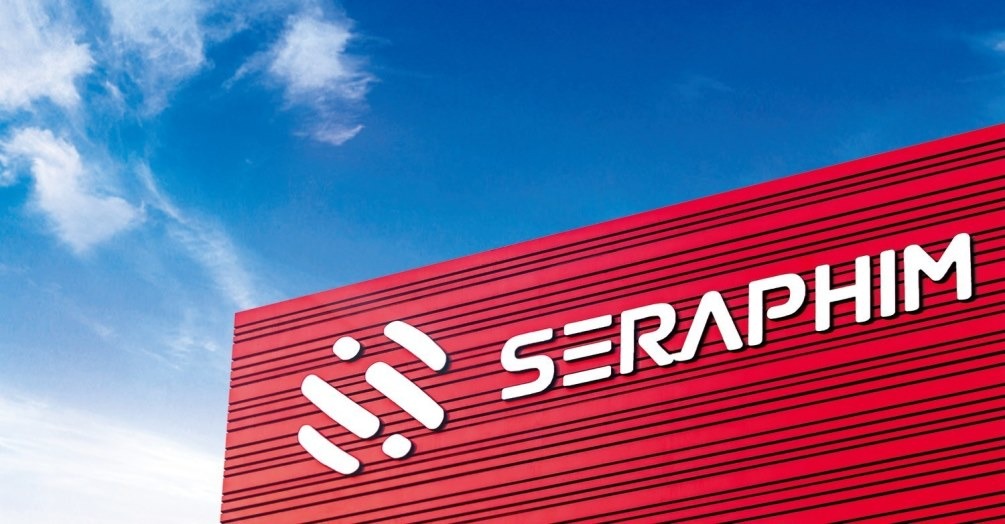 Seraphim said that the new plant was jointly set up with Shanxi Lu’An Photovoltaics Technology and is claimed to use state-of-the-art machinery to manufacture 1GW of ultra-efficient modules every year.

Seraphim president Polaris Li said: “Seraphim and Lu’An’s highly automated facilities feature the latest internally-developed quality control systems, which can now cut manufacturing costs and management overhead by about 50 percent. Our ultimate goal is to make the Seraphim brand synonymous with cost-effective, reliable products for all of our end users.”

The modules to be produced by the plant include standard half-cell, dual-glass half-cell and bifacial half-cell modules. The plant will begin operations in early May this year.

As per the company, its bifacial products use double layer of glass combined with advanced two-sided PV cells and claims to generate up to 25% more clean electricity than standard modules.

Seraphim predicts that bifacial technology could dominate the solar market due to lower levelized cost of energy (LCOE) and the company says that it is taking major steps to meet the demand.

Last December, Seraphim inaugurated a new solar cell factory along with 200MW half-cell module assembly expansion in South Africa. The solar factory will have 500MW manufacturing capacity and is located in the Coega Industrial Development Zone of Port Elizabeth. This new cell factory will be the first in the African continent.

The company said that it is the next step in its goal to expand global production capacity and follows the opening of 300MW module plant in South Africa, last August. The new expansion will strengthen its supply chain in South Africa by directly supporting its module assembly plant operating in Eastern Cape.