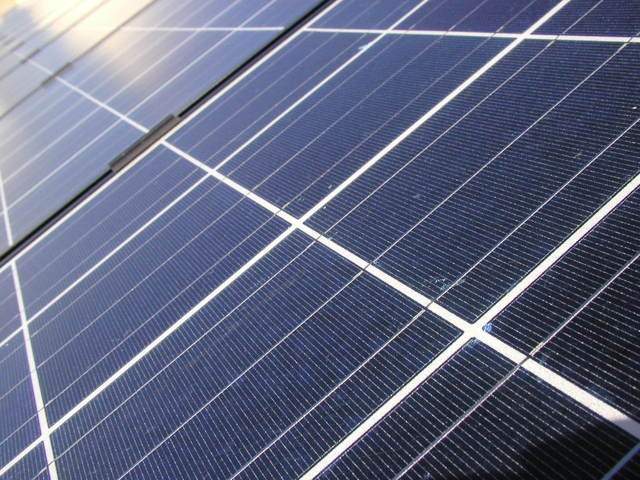 This new cell factory will be the first in the African continent along with 200MW half-cell module assembly expansion in Eastern Cape.

In August 2018, Seraphim opened a 300MW module plant in South Africa and this plant is another step towards increasing global production capacity of the company.

The new factory and expansion is co-developed by both Seraphim and Industrial Development Corporation of South Africa (IDC), and will start operating in third quarter of 2019.

The new plans are expected to play a vital role in Seraphim’s globalization strategy to lessen t unpredictable taxes levied on Chinese manufacturers.

Seraphim president Polaris Li said: “We have continuously received purchase orders for modules from our 300MW factory in South Africa since it reached full production in September; building our own cell plant in South Africa is the ideal way to support our customer base by optimizing our production and reducing lead times.

“We are glad to cooperate again with IDC, a professional and reliable local partner. This new factory will strengthen mutual interests and optimize prosperity for our stakeholders.”

Seraphim claims to have gained expertise in cell manufacturing from their first plant in Zhejiang province of China opened in 2015. The company is expected to send the experienced technical team to South Africa to speed up the construction and commissioning of equipment and to train local employees.

Seraphim Southern Africa co-founder David Nunez Blundell said: “We are very excited about the opportunities that this new cell factory opens up for our operations in South Africa.

“This plant will be the first of its kind in Africa, and shall be a stepping stone towards the consolidation of a strong vertically-integrated operation that will see additional investments materializing in the near future. Together with the module assembly expansion, it will launch Seraphim into a new stage of evolution, strengthening our value proposition to clients in the South African and exports markets.”