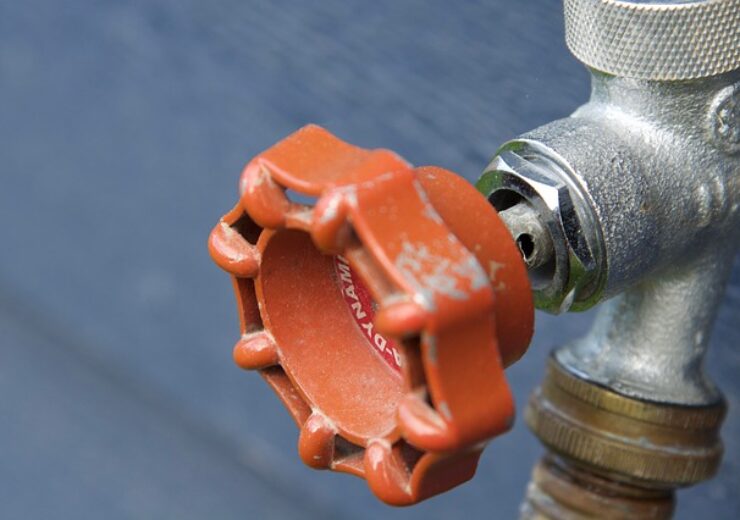 The Atlas expansion project is aimed at increasing the natural gas production by 50%, from the current 12 petajoule per year (PJ/year) to 18PJ/year.

Expected to be commissioned in the first quarter of financial year 2023, the expansion project will include natural gas wells, gas gathering and water management infrastructure.

Senex intends to fund the project costs from its existing cash reserves.

The company said that the low-cost, low-carbon, high-return and long-life investment will support the increased domestic natural gas supply to manufacturers and domestic users.

Also, the expansion of Atlas project is expected to help Senex in reaching its annual production target of more than 60PJe/year by the end of financial year 2025.

“Atlas is a high-quality development, providing material and reliable supplies of natural gas to Australian manufacturers, supporting the economy and jobs in local communities.

“The Atlas expansion project will inject around $15 million into regional communities, supporting more than 100 jobs during construction.”

The company is finalising arrangements with Jemena to build and fund the Atlas processing facility expansion under an extension of existing tolling arrangements.

The development drilling at the project is planned to begin in the next month, in conjunction with Roma North programme, which holds 2P gas reserves of 497PJ, outside of Atlas.

Senex managing director and CEO Ian Davies said: “Senex is a producer that continues to grow its natural gas production in a tightening east coast gas market, supporting the economy and jobs, providing affordable and reliable gas supply for industry as Australia transitions to a lower carbon future.”