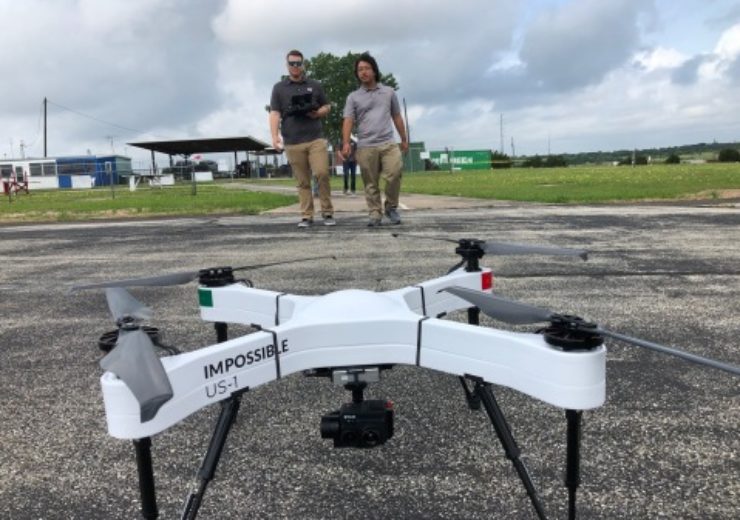 The combination of the SeekIR miniature natural gas sensors and the US-1 UAS increases coverage area capabilities in SeekOps gas detection operations. SeekOps will soon be scaling for beyond visual line-of-sight (BVLOS), further expanding their performance envelope and service offering.

Impossible Aerospace CEO, Spencer Gore, “We believe the US-1, paired with powerful sensors like the SeekIR, can unlock industry missions that were not previously possible. We are proud that the US-1 can help facilitate the detection of natural gas leaks in a faster, more efficient manner.”

Impossible Aerospace and SeekOps manufacture their respective products in the USA. The companies were founded in 2016 and 2017, having cooperated on technology development at Tesla and NASA. An initial flight demo proved to the SeekOps team that the Impossible team had developed a groundbreaking system that could dramatically enhance the value of SeekOps’ services. Both teams look forward to working together on future technology development.