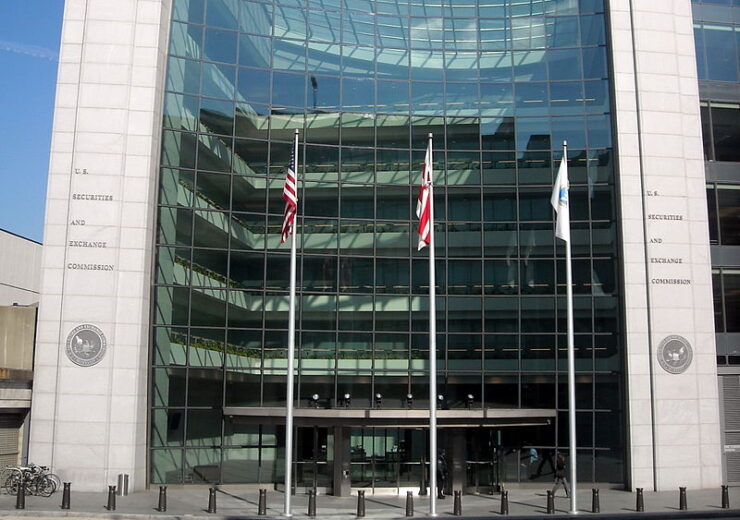 The Securities and Exchange Commission today charged Vale S.A., a publicly traded Brazilian mining company and one of the world’s largest iron ore producers, with making false and misleading claims about the safety of its dams prior to the January 2019 collapse of its Brumadinho dam. The collapse killed 270 people, caused immeasurable environmental and social harm, and led to a loss of more than $4 billion in Vale’s market capitalization.

According to the SEC’s complaint, beginning in 2016, Vale manipulated multiple dam safety audits; obtained numerous fraudulent stability certificates; and regularly misled local governments, communities, and investors about the safety of the Brumadinho dam through its environmental, social, and governance (ESG) disclosures. The SEC’s complaint also alleges that, for years, Vale knew that the Brumadinho dam, which was built to contain potentially toxic byproducts from mining operations, did not meet internationally-recognized standards for dam safety. However, Vale’s public Sustainability Reports and other public filings fraudulently assured investors that the company adhered to the “strictest international practices” in evaluating dam safety and that 100 percent of its dams were certified to be in stable condition.

“Many investors rely on ESG disclosures like those contained in Vale’s annual Sustainability Reports and other public filings to make informed investment decisions,” said Gurbir S. Grewal, Director of the SEC’s Division of Enforcement. “By allegedly manipulating those disclosures, Vale compounded the social and environmental harm caused by the Brumadinho dam’s tragic collapse and undermined investors’ ability to evaluate the risks posed by Vale’s securities.”

“While allegedly concealing the environmental and economic risks posed by its dam, Vale misled investors and raised more than $1 billion in our debt markets while its securities actively traded on the NYSE,” said Melissa Hodgman, Associate Director of the Commission’s Division of Enforcement. “Today’s filing shows that we will aggressively protect our markets from wrongdoers, no matter where they are in the world.”

The SEC’s complaint, filed in U.S. District Court for the Eastern District of New York, charges Vale with violating antifraud and reporting provisions of the federal securities laws and seeks injunctive relief, disgorgement plus prejudgment interest, and civil penalties.

The SEC’s investigation was conducted by Sharan Custer and Lauren Poper, with the assistance of Carlos Costa-Rodrigues. The investigation was supervised by Mark Cave and overseen by Ms. Hodgman. The litigation will be led by Dean M. Conway and David Nasse under the supervision of Melissa Armstrong. The SEC appreciates the assistance of the Brazilian Federal Prosecution Service, Ministério Público do Estado de Minas Gerais, and Brazil’s Comissão de Valores Mobilários.

The SEC announced in March 2021 the formation of a Climate and ESG Task Force in the Division of Enforcement with a mandate to identify material gaps or misstatements in issuers’ ESG disclosures, like the false and misleading claims made by Vale. More information about the Task Force can be found here.