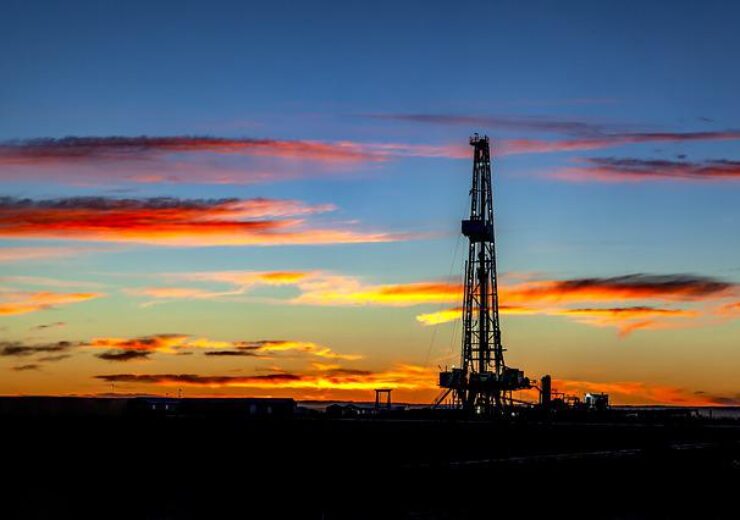 SDX Energy Plc (AIM: SDX), the MENA-focused energy company, is pleased to announce the spudding of the MSD-24 infill development well on the Meseda field. This well is the fourth in a fully funded 13-well development drilling campaign on the Meseda and Rabul oil fields in the West Gharib concession in the Egyptian Eastern Desert. The campaign is aimed at growing production to c.3,500 – 4,000bbl/d by early 2023.

The MSD-24 infill development well on the Meseda Field (SDX: 50% working interest) spud on 15 May 2022 and is targeting the Asl Formation reservoir at approximately 3,300ft TVDSS. It is estimated that the well will take around six weeks to drill, complete and tie-in to the existing infrastructure. MSD-24, with an expected cost to drill and tie in of US$0.9-US$1.0 million (gross), is anticipated to come on-line and produce at around 300bbl/d (gross), which would immediately contribute to Group cashflow and result in a payback period of five to six months at current oil prices. The Company expects to update the market on its result in mid-June.

The first two wells in the campaign, MSD-21 and MSD-25, have been successfully tied-in and are contributing to production. Operations at the MSD-20 well have been slower than expected due to the performance of the rig that was being used on this well.  This rig has now been permanently replaced and the Company is confident of improved and accelerated performance in the campaign going forward. It is hoped that results from MSD-20 will be available in the next three to four weeks.

“I am pleased that we have spud MSD-24, the fourth well in the campaign and that we will now be drilling simultaneously with two good quality rigs. West Gharib is a very high margin asset in our portfolio with a Netback of US$37/bbl at US$71/bbl Brent in FY2021. Now that we have a second rig in operation, the 13-well campaign can be accelerated to allow us to take advantage of the current high oil price. I look forward to updating the market further as the campaign progresses.”