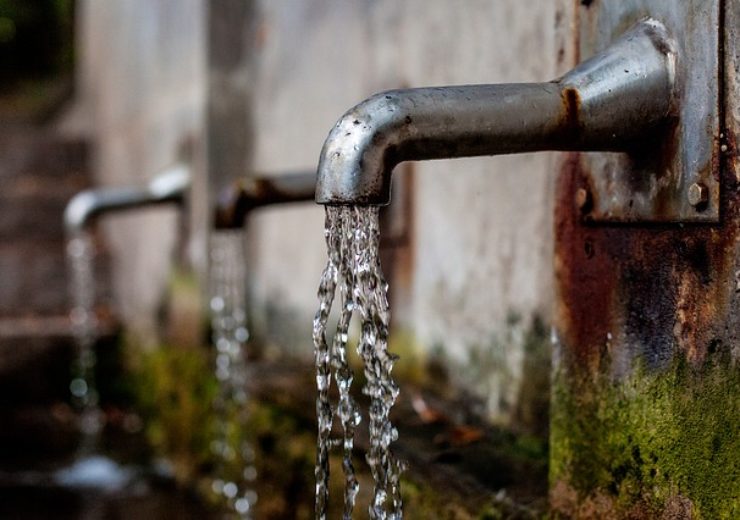 Solar technology was used in the design, and each well includes a water tank. Production has already begun to meet the clean water needs of province residents.

The newest wells to be completed are in the Ghaydah district of Al Mahra province.

Abdulhadi Alkahtani, SDRPY Director in Al Mahra said, “We have inaugurated a number of wells operating on solar power as part of a larger group of wells, the most recent in Tnhalen and Dethort, with the Yemeni government and the local province authority, under the guidance of the program supervisor, Ambassador Mohammed bin Saeed Al Jaber.”

The depth of the Dethort well is 90 meters, while Tnhalen is 190 meters. They are equipped with 5.5 horsepower submersible solar pumps and a 7,000-liter reservoir. New distribution networks were constructed to supply immediate and surrounding areas water for drinking, irrigation and livestock.

SDRPY has supported immediate water sector needs by distributing 120 water tankers to provinces throughout Yemen during the initial stage of this group of projects. This first step was needed until more sustainable water projects could be brought online.

The program is also working on several additional water sector projects including construction of a 20-kilometer water pipeline in the Al Ghaydah district of Al Mahra, drilling more than 40 additional new wells distributed across the Yemeni governorates, and construction of water reservoirs and dams.