The council aims to increase the number of offshore wind jobs by 75% to more than 6,000 in Scotland compared to 2019 figures 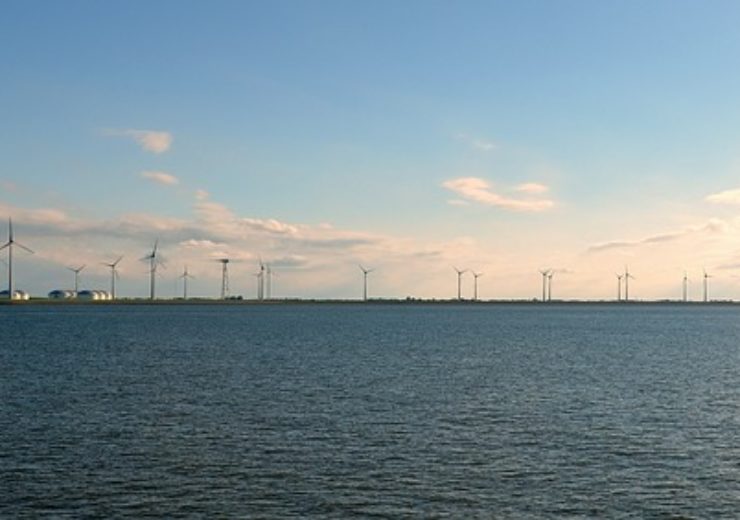 As part of the new plans, the council aims to boost the local content of projects and increase jobs that aligns with the Sector Deal signed between industry and the UK Government earlier this year.

Currently, Scotland has an operational offshore wind capacity of around 1GW and the council aims to increase it to 8GW of capacity, which is equivalent to power 5.2 million homes by 2030.

The council is also aiming to develop a plan for offshore wind’s contribution to achieving Scotland’s climate change ambition of net zero greenhouse gas emissions by 2045.

The new goals also include increasing offshore wind jobs in the country to over 6,000, up 75% compared to 2019 figures.

Scotland  Energy, Connectivity and the Islands Minister Paul Wheelhouse MSP said: “The Scottish Offshore Wind Energy Council has been created to ensure that all those involved are pulling together to deliver on bold plans to create a competitive, commercially-attractive offshore wind sector in Scotland which can deliver both domestically and in the global offshore wind market, with opportunities to develop a globally-competitive supply chain for fixed foundation and floating wind technologies.”

The council will work with DeepWind and Forth & Tay Offshore

The council will work with two offshore wind clusters DeepWind and Forth & Tay Offshore, which were set up as part of the Sector Deal, to deliver suitable conditions for local companies to both enter and develop in the offshore wind sector.

Scottish Offshore Wind Energy Council co-chair and SSE Renewables Head of Projects, Offshore Development Brian McFarlane said: “Offshore wind will play a key role in our efforts to tackle the climate emergency and achieve Scotland’s ambitious net-zero emissions target, and the members of the Council are committed to ensuring that Scotland makes the most of this most innovative of technologies as we seek to further decarbonise our energy system.”