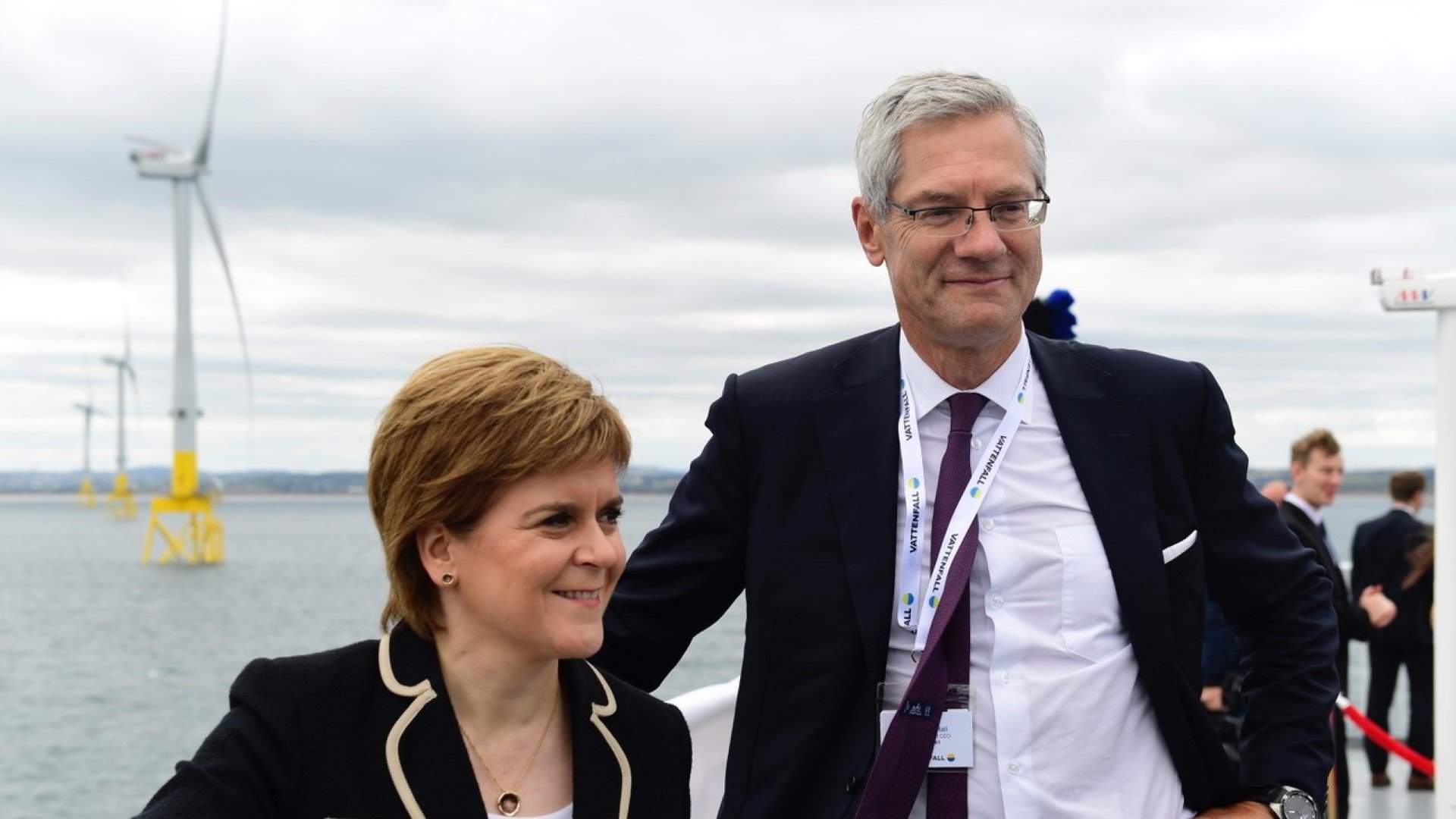 Vattenfall’s EOWDC wind farm is powered by 11turbines, with a tip height of 191m and a rotor circumference (164m) larger than that of the London Eye’s.

The wind farm can annually generate about 312GWh of clean electricity. It will help in avoiding 134,000 tonnes of CO2 emissions, which is equivalent of removing more than 736,000 cars from the UK’s roads forever.

“A single rotation of one of these 8.8MW turbines will generate enough energy to power a home for 24 hours which truly shows the potential of this technology to strengthen Scotland’s renewable energy generating capacity in the future.”

EOWDC had secured €40m grant from the European Union. With the inauguration of this wind farm, the Swedish energy group’s total offshore wind investment in the UK has reached £3.5bn for the past ten years, with capacity crossing 1GW.

Vattenfall president and CEO Magnus Hall said: “The innovation we have implemented at the EOWDC – and will continue to demonstrate – will turbocharge the growth of a global, low cost offshore wind industry. And in doing so, do much to secure a fossil fuel free future for us all.”

Vattenfall senior vice president and Business Area Wind head Gunnar Groebler said: “We have built this pioneering project in partnership and we especially salute the Aberdeen Renewable Energy Group (AREG), the Scottish Government and Crown Estate Scotland, for their commitment to deploying what is arguably the world’s most innovative wind farm.

“The sheer power and majesty on display at the EOWDC is thanks to the skill, expertise, experience and commitment to safety of Vattenfall’s engineers, specialists and suppliers.”