Scatec Solar has signed an agreement with Rengy Development for the development of three solar projects with a total capacity of 47MW in Ukraine. 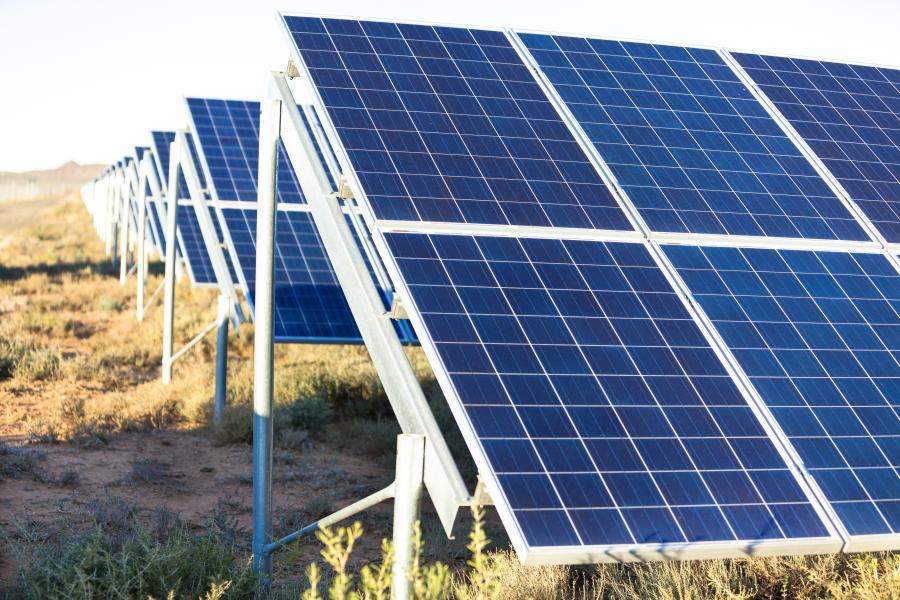 These solar plants will be located in the Mykolaiv region in the south of Ukraine. The projects will sell the power generated under the country’s Feed-in-Tariff scheme and the three plants are expected to generate about 58GWh of clean energy per year.

The solar plants will be constructed on public lands which will be leased for an extended period of time and they are expected to deliver power also beyond the 10 year Feed-in-tariff period.

Capital expenditure for the three projects is estimated to be €52m. Finance for these projects has been initiated with the European Bank of Reconstruction and Development (EBRD). Financial close and the beginning of construction are expected to take place later this year. Commercial operations for the projects will take place next year.

Scatec Solar will own a 51% of the stake in the three projects, while the remaining 49% will be owned by Rengy Development.

Scatec Solar will undertake the engineering, procurement and construction (EPC) activities and asset management services for the projects.

Scatec Solar CEO Raymond Carlsen “We are very happy to partner with a strong local player as Rengy Development to further strengthen our position in Ukraine. Rengy Development brings a solid track record in solar in Ukraine to the project ensuring efficient realization. We see continued strong commitment by the Ukrainian government to secure growth of clean energy in the country.”

In June, Scatec Solar along with Equinor signed an agreement with Portuguese company Martifer Renewables to acquire 117MW solar project in Guanizuil IIA, located in Province of San Juan in the northwest of Argentina.

Scatec Solar and Equinor will own the project under a 50/50 joint venture and it will build, own and operate the power plant.