The 65MW power plant now connected to the grid is part of the 400MW Benban project, comprised of six solar plants of equal size, located in Egypt 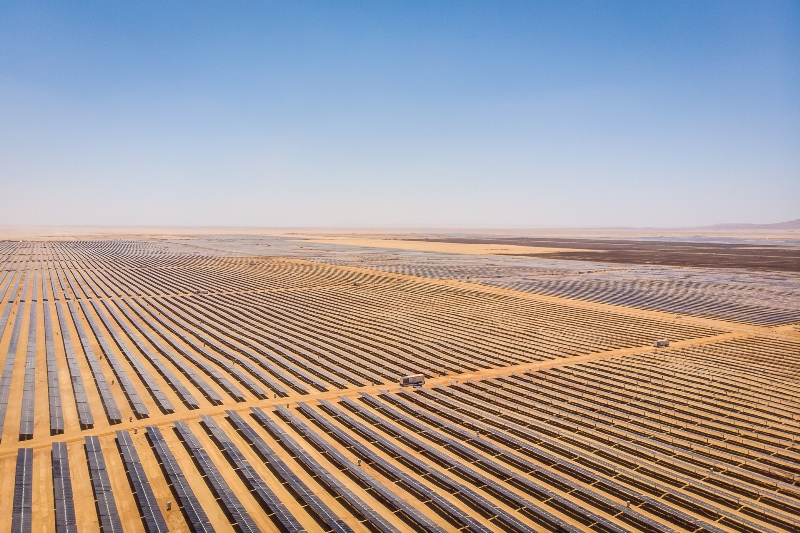 Image: Scatec Solar intends to produce 870GWh of electricity from the plants in Benban. Photo: Courtesy of Scatec Solar.

Norwegian integrated solar power producer Scatec Solar, along with its partners, has grid connected and reached commercial operation for another 65MW of the 400MW Benban project in Egypt.

With the addition of new capacity, Scatec Solar has an operating capacity of 195MW in Egypt and is planning to complete the project during second half of 2019.

In addition, the Benban solar power plant marks Scatec Solar’s largest project under construction and the first solar plant with bi-facial solar panels that captures the sun from both sides of the panels to increase the total clean energy generation.

In April 2017, Scatec Solar, along with its partners KLP Norfund and Africa 50, has signed a 25 year Power Purchase Agreements (PPAs) with the Government of Egypt for delivery of electricity from six solar plants of equal in size, totalling 400MW.

Scatec Solar is expected to produce an estimated 870GWh of electricity per annum from the plants in Benban to provide energy for more than 420,000 households in Egypt. The plants are expected to eliminate approximately 350,000 tons of CO2 emissions annually.

Recently, the company has grid connected and started commercial operation for another 65MW of the 400MW Benban project in Egypt, reaching 130MW in operation in Egypt.

Scatec Solar develops, builds, owns, operates and maintains solar power plants and has an installation track record of more than 1GW. It holds a total of 1.8GW in operation and under construction in Brazil, the Czech Republic, Egypt, Honduras, Jordan, Malaysia, Mozambique, Rwanda, South Africa and Ukraine.

Furthermore, with an established international presence and significant project pipeline, the company is aiming to achieve a capacity of 3.5GW in operation and under construction by end of 2021.

Earlier this month, the company started construction of the 148MW Progressovka solar project in Ukraine. With the project, Scatec Solar has 229MW under construction in Ukraine.