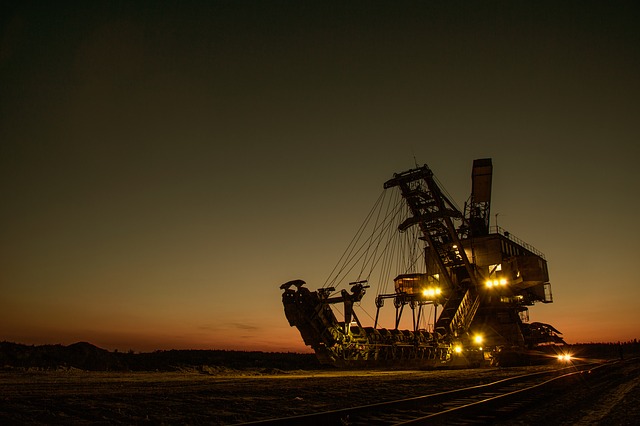 The mining firm said that there is an increasing push towards supply chain minerals that drive the electric vehicle revolution.

The company said that the process is expected to take approximately 13 to 18 months, including the completion of an EIS, public consultation and review, and ministerial recommendation for government decision.

Sayona managing director Dan O’Neill said: “Sayona continues to consult closely with key stakeholders with the aim of ensuring a transparent and timely approval process that satisfies the expectations of the community, investors and other stakeholders key to its development.

“No mining project can be successful without having earned a social licence to operate and that is exactly what we are aiming to achieve.”

Sayona’s newly appointed CEO Guy Laliberté, along with sustainable development manager Serge Rouillier, is expected to be involved for community consultation and engagement.

The consultations include information sessions and consultations with local municipalities, landowners, First Nation communities, non‐governmental organisations and other stakeholders, for providing more information on the project to the community and earning a social licence to operate.

O’Neill added: “Sayona is confident of delivering a sustainable and profitable new mine at Authier, adding to our project pipeline including our nearby Tansim Lithium Project, as well as our holdings in the world‐class Pilgangoora lithium district of Western Australia.

“With a Board and management team that has a track record of delivering successful mining projects around the world, Sayona has all the ingredients in place to drive increased shareholder value from mining the metal of the 21st century.”