Savannah will develop renewable energy projects that will power Doba Oil Project, and the towns of Moundou and Doba, located in Southern Chad, along with the capital city N'Djamena 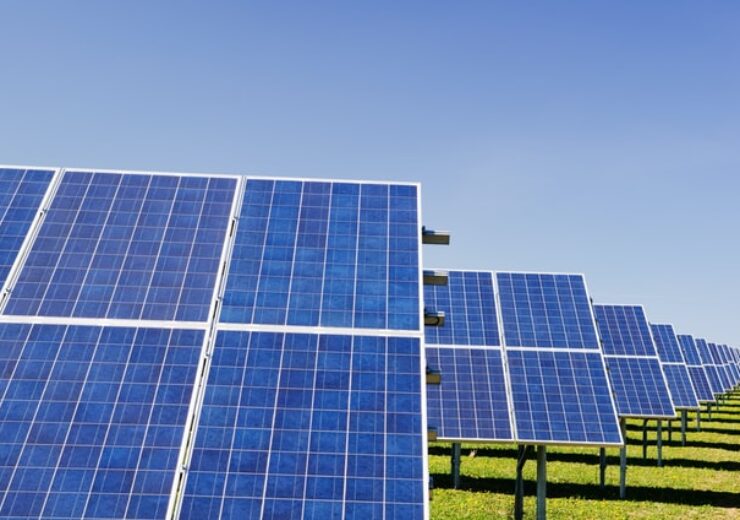 Savannah Energy has teamed up with the government of the Republic of Chad to develop up to 500MW of renewable energy projects in the country.

The UK-based energy company has signed an agreement with the country’s Ministry of Petroleum and Energy for the new renewable projects.

Pursuant to the agreement, Savannah will develop renewable energy projects that will power Doba Oil Project, and the towns of Moundou and Doba, located in Southern Chad, along with the capital city N’Djamena.

The Centrale Solaire de Komé solar plus storage project is expected to provide Doba Oil Project and the nearby towns of Moundou and Doba, with renewable energy.

It will displace existing hydrocarbon power supply to reduce the CO2 emissions and provide clean electricity to the towns of Moundou and Doba, said Savannah.

Approval for the Centrale Solaire de Komé project is anticipated to take place in 2023 and the facility is expected to produce first power in 2025.

The company is also responsible for a second project that involves development of up to 100MW of solar and wind projects to power the country’s capital city, N’Djamena.

According to the company, a significant portion of the project will benefit from the installation of a BESS, and enables a potential 24/7 power supply in the capital city.

Savannah expects to fund the development of the projects from a mix of its own internally generated cash flows and project-specific debt.

“Both of these represent a major vote of confidence in Chad by Savannah and have the potential to contribute to a transformative change in the country’s GDP over the course of the coming years, as well as bringing the significant quality of life benefits associated with access to regularised power to the regions in which the Projects are situated.

In March this year, Savannah Energy has signed an agreement with the Niger Government to build and operate a 250MW wind farm in the country.